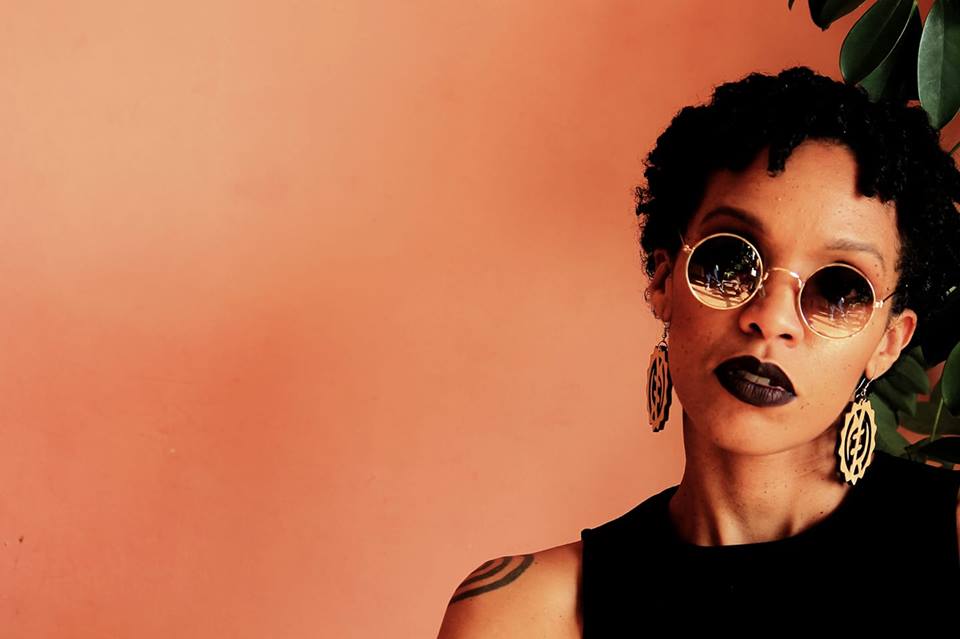 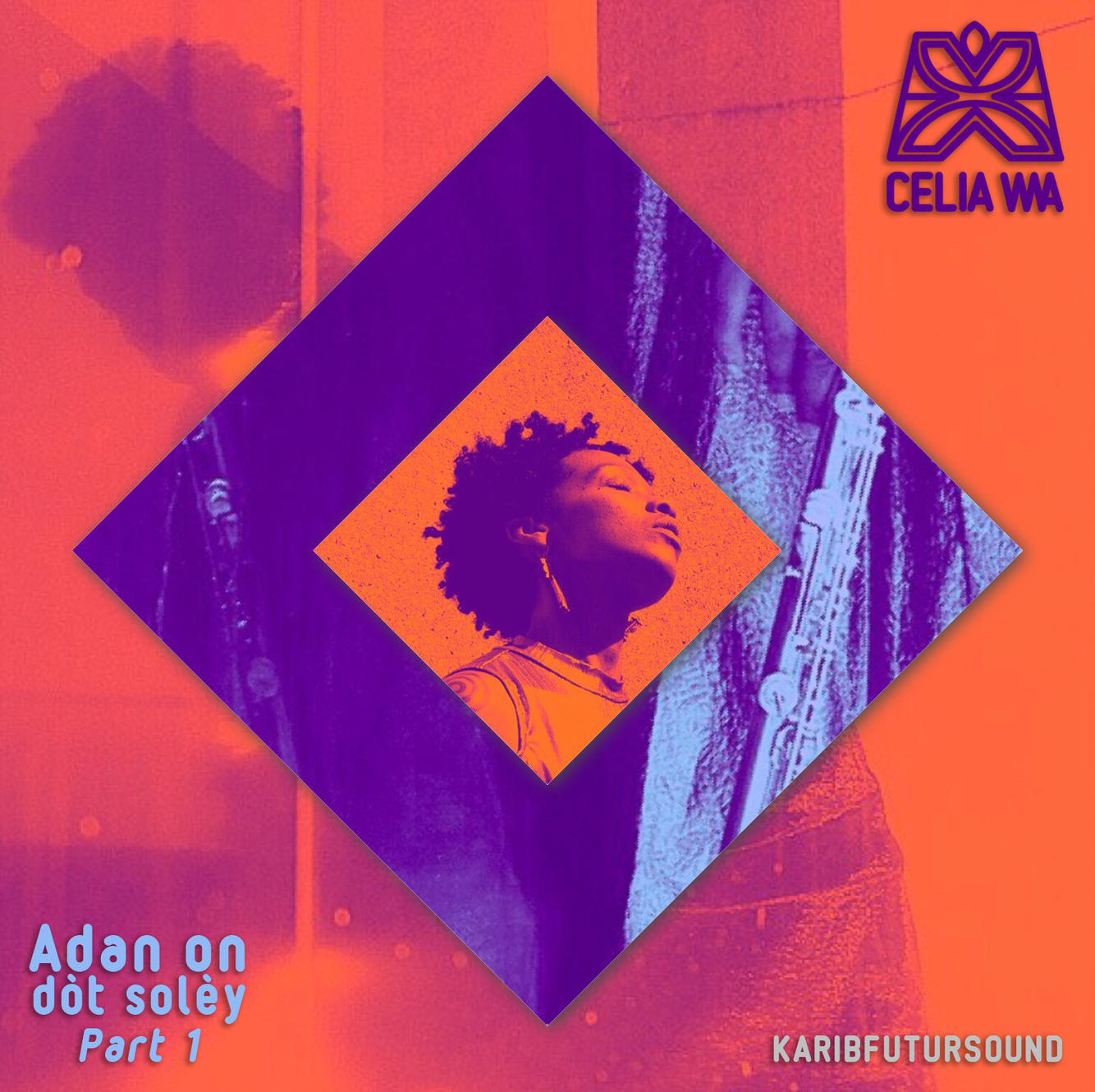 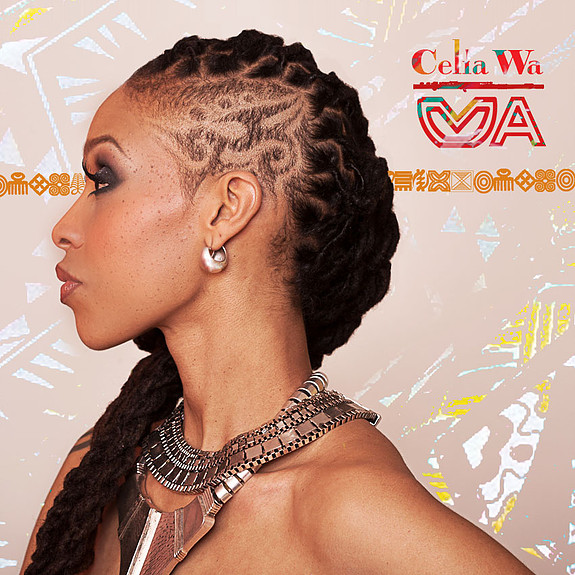 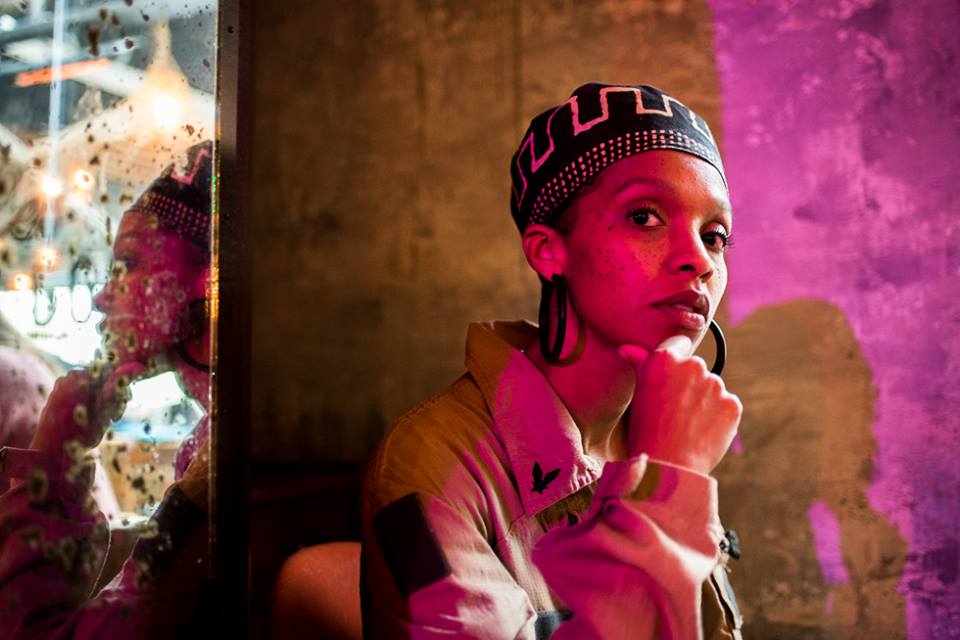 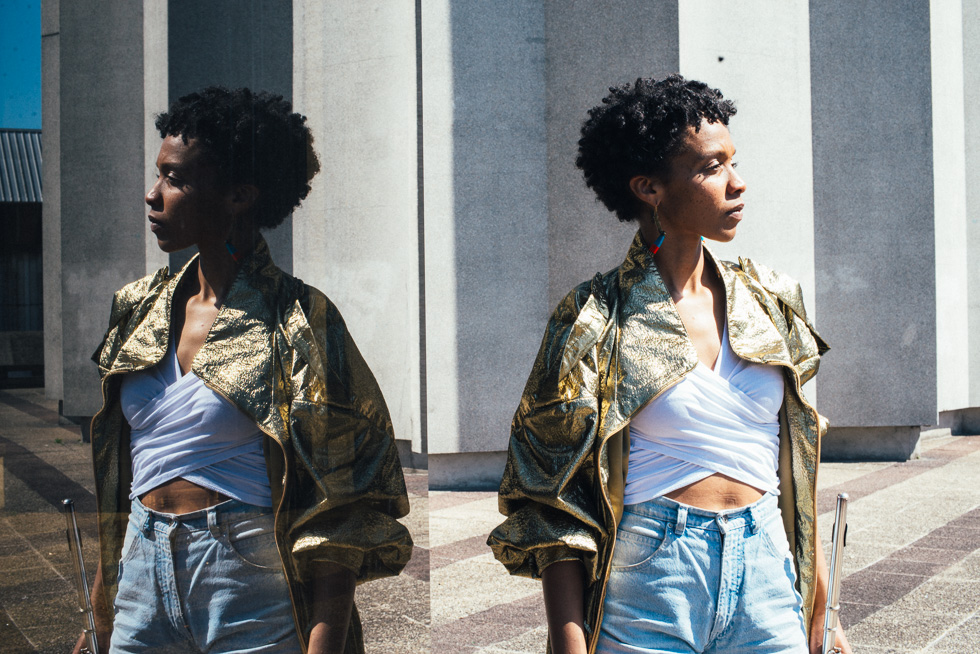 Célia Wa is a musical audacity, conscious texts, multiple influences and beautiful melodies, carried by a deep and sensual voice.

Born in Paris, Célia moved to Guadeloupe at the age of 6.

At the age of 10, she began learning the “Ka” (traditional Guadeloupe drum).

Student of Atelier Marcel Lollia, founded by “Georges Troupé”, she tames the musicality of the flute.

At the age of 12, she joined the group “Kimbol” in which she footed on her first stages and learned the art of playing together through Gwo-ka, Biguine and Jazz.

Back in Paris, she was attracted by the Hip-Hop culture and especially the dance. She will discover the professional artistic world and touch her first stamps as a dancer.

At 21, she joined the “IMP PARIS COLLEGE OF MUSIC” and perfected her practice of the flute.

Discover the rising star of the Caribbean Soul!