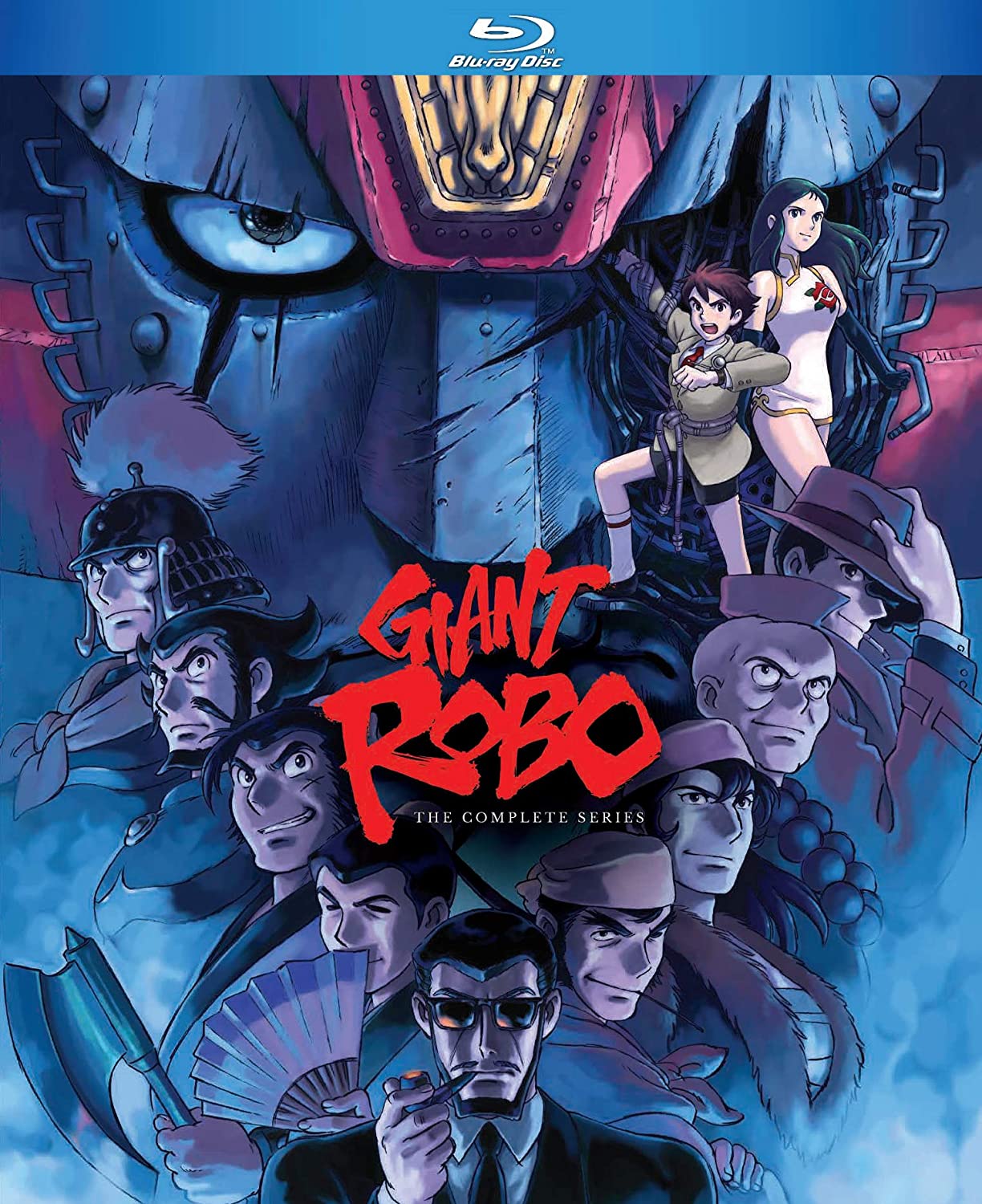 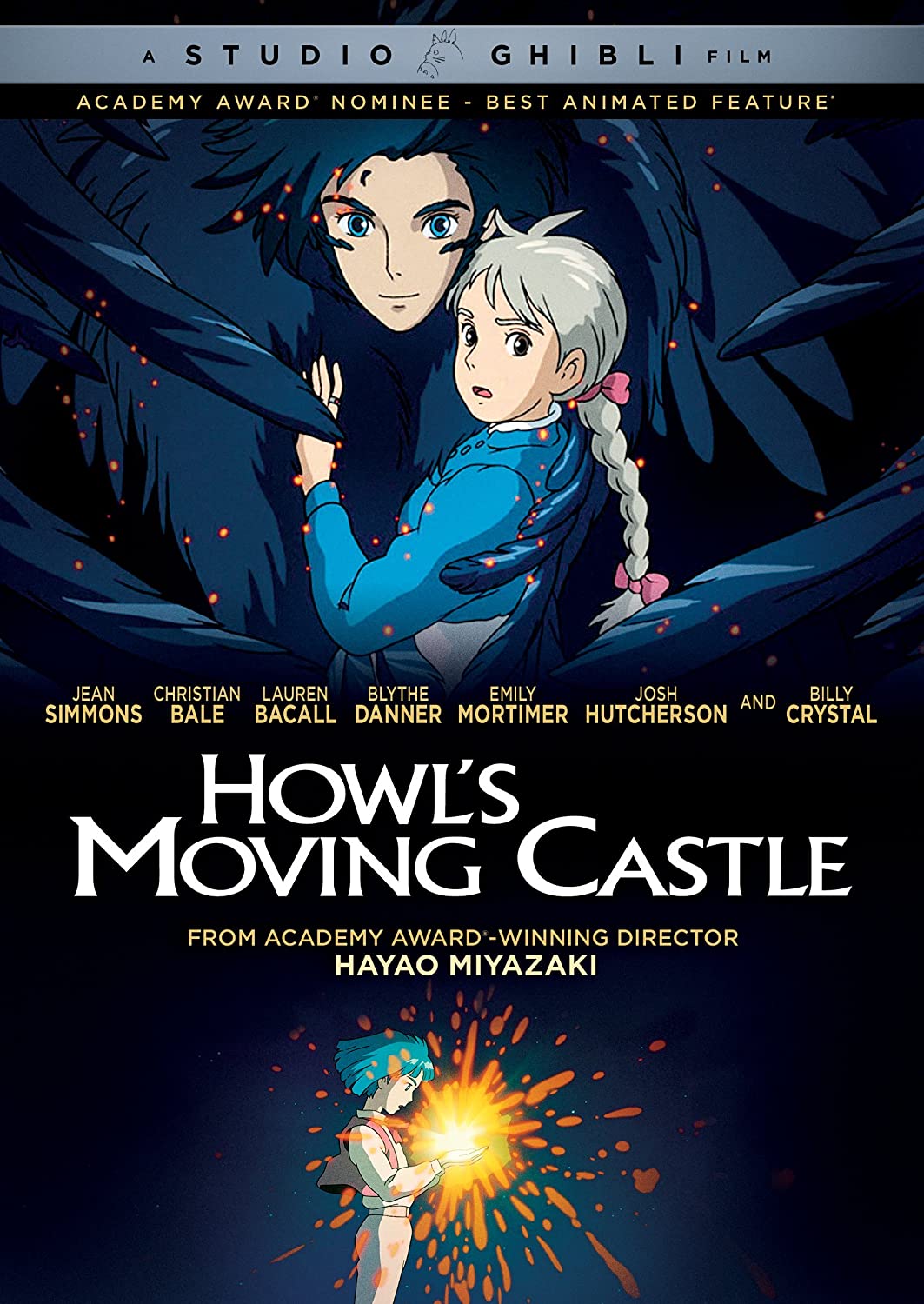 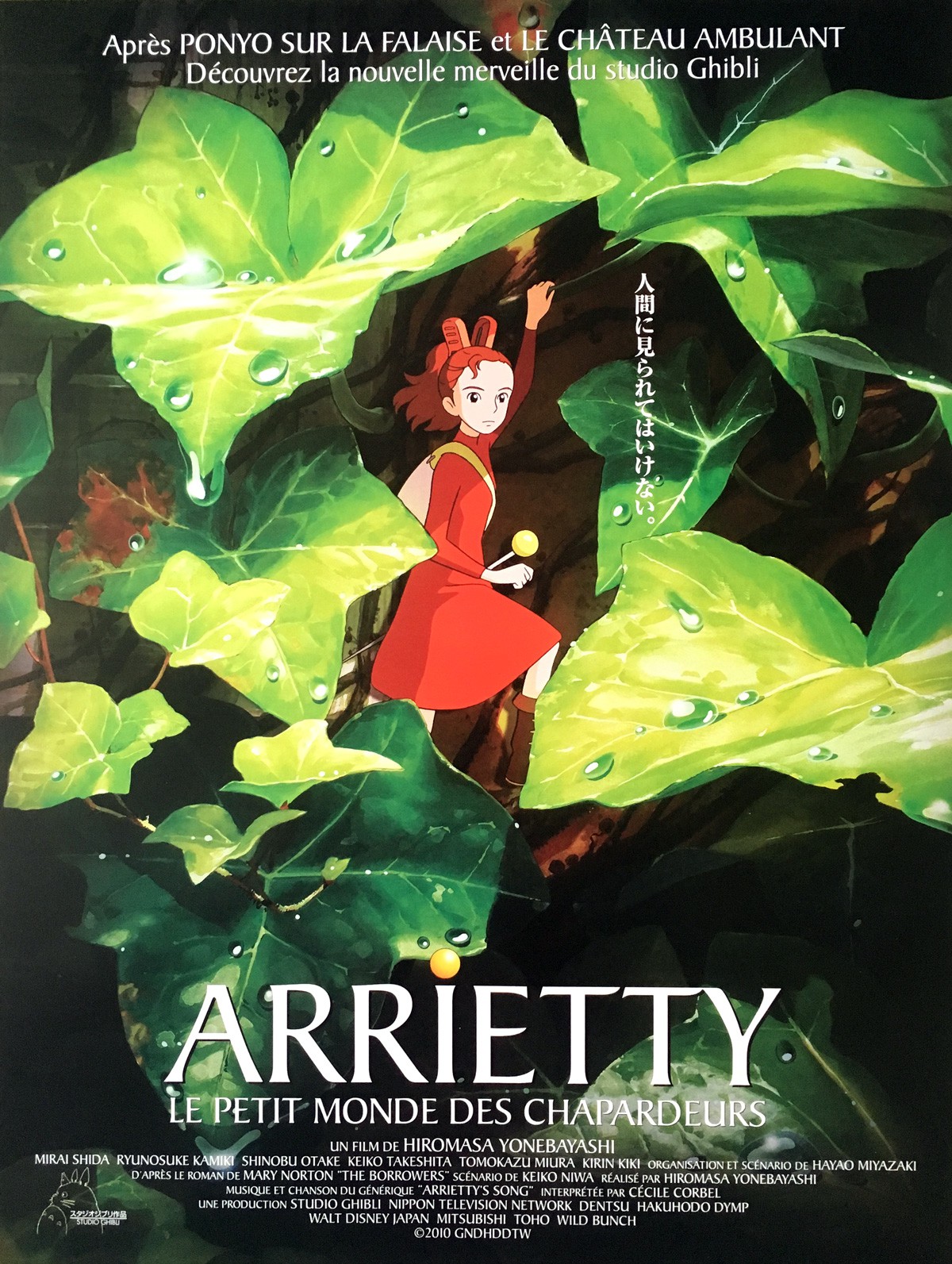 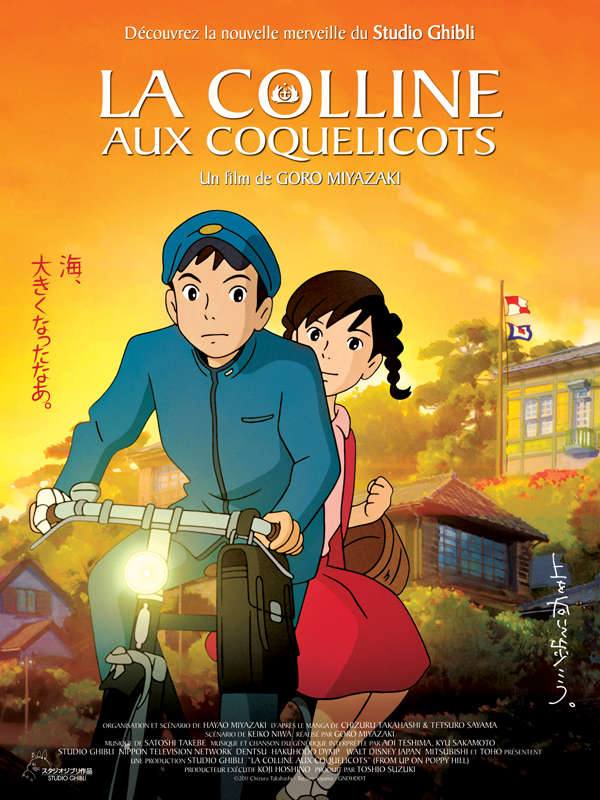 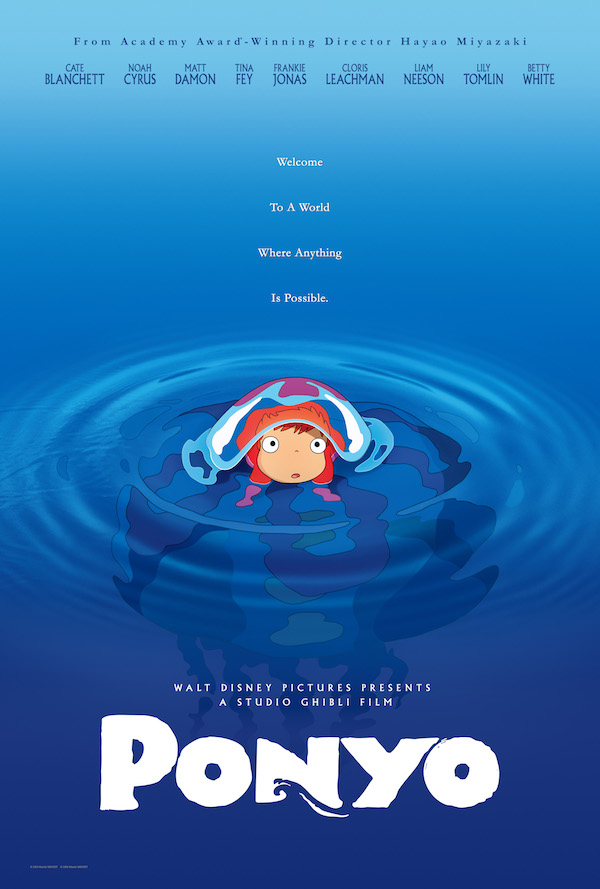 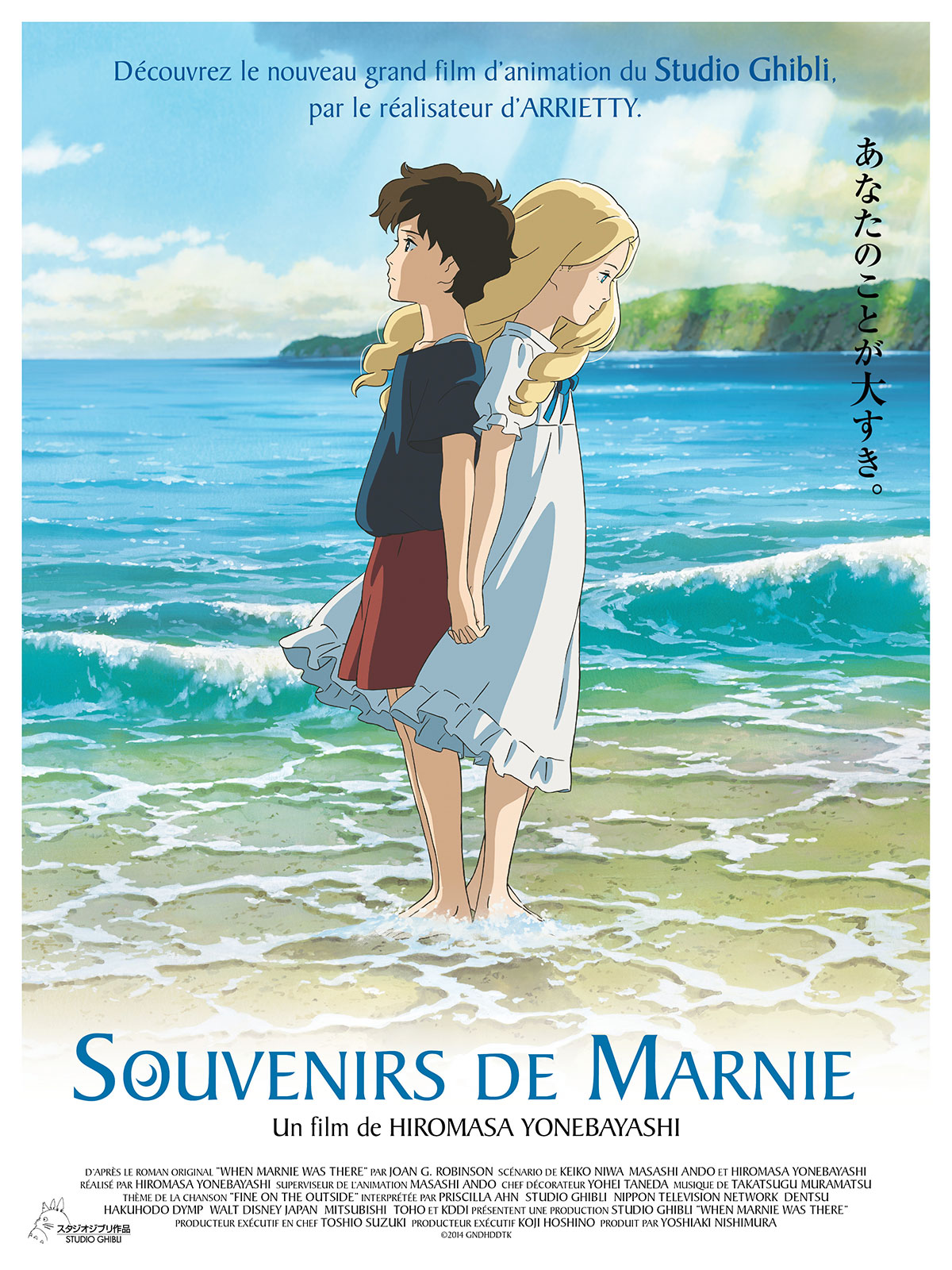 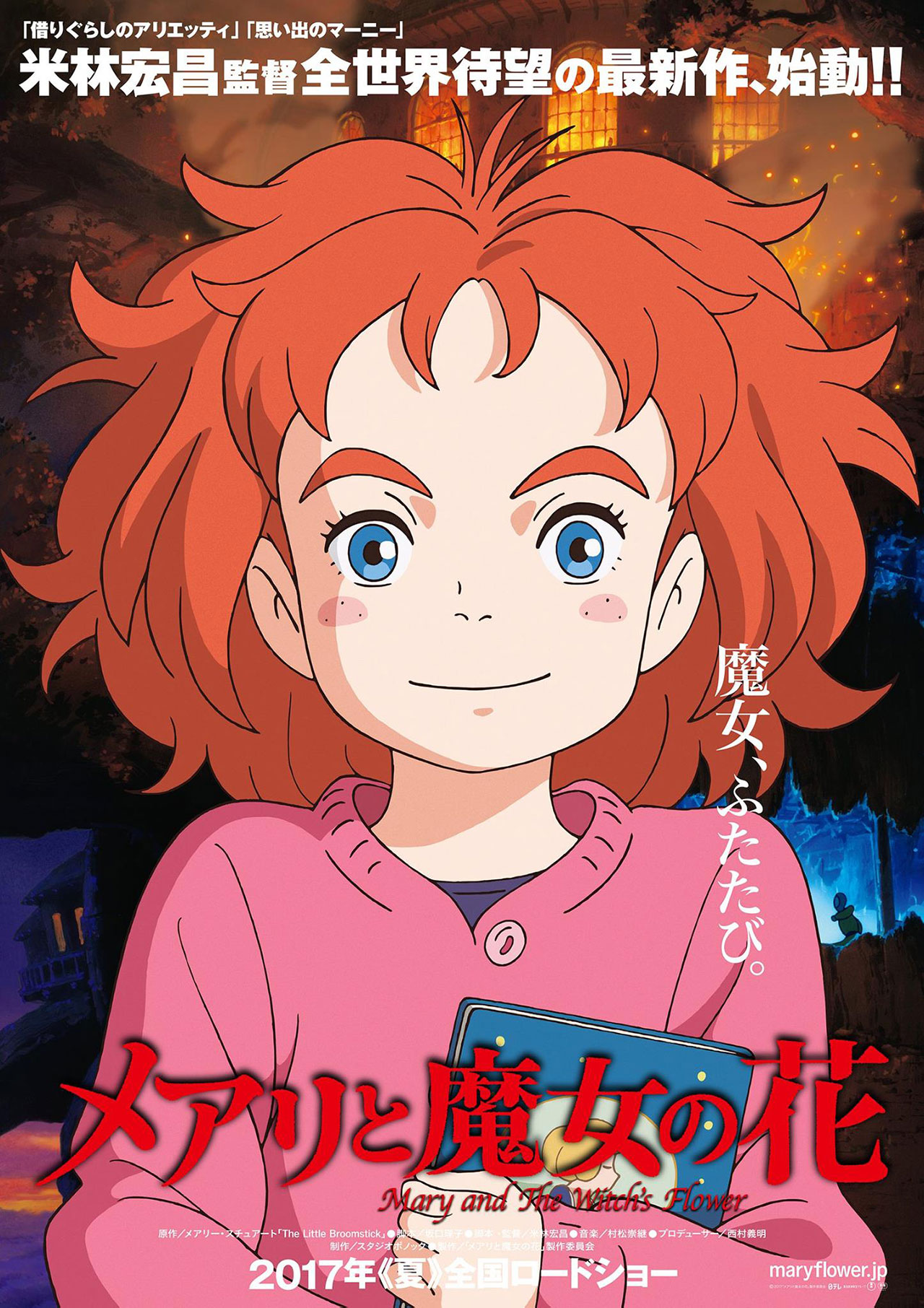 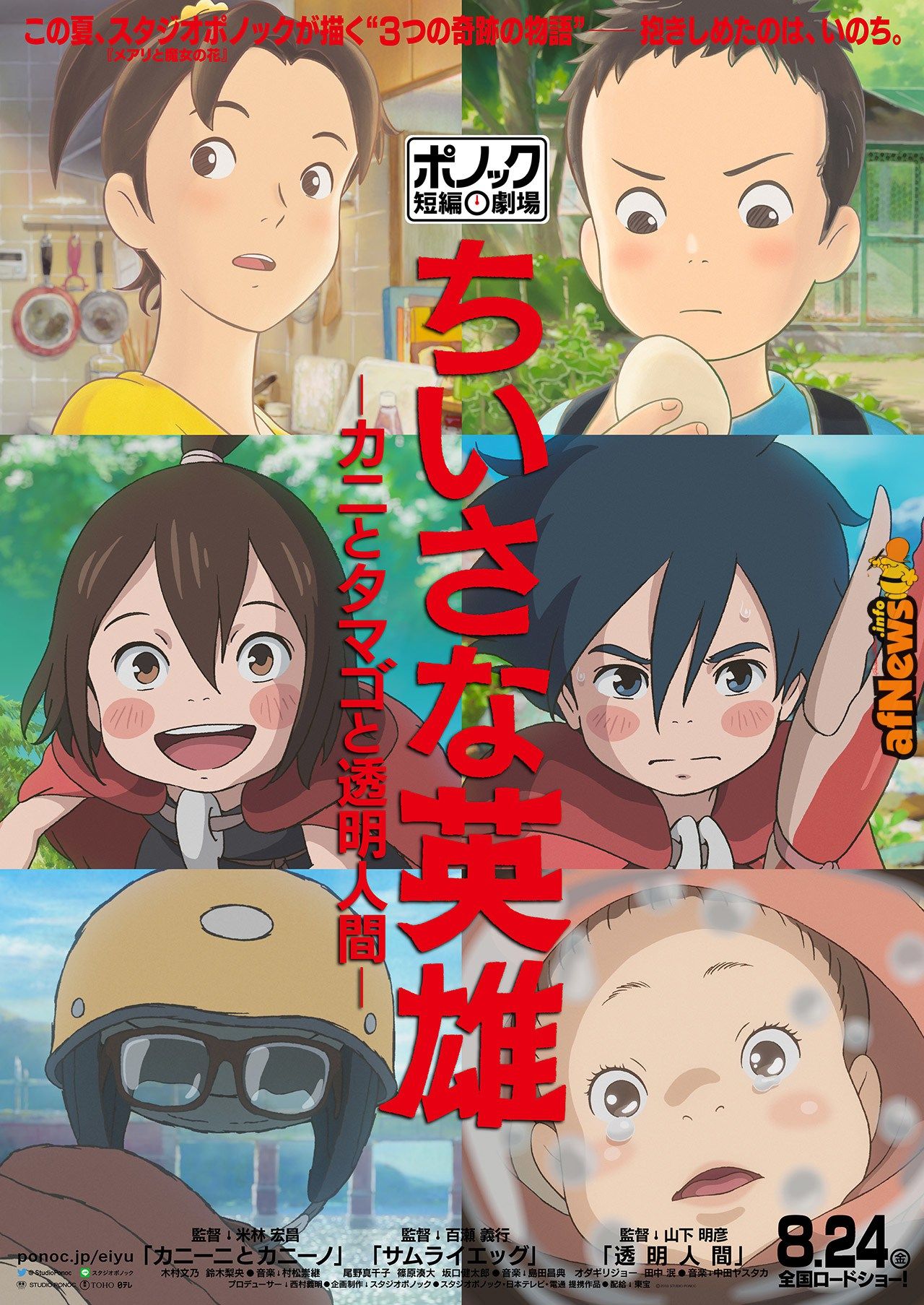 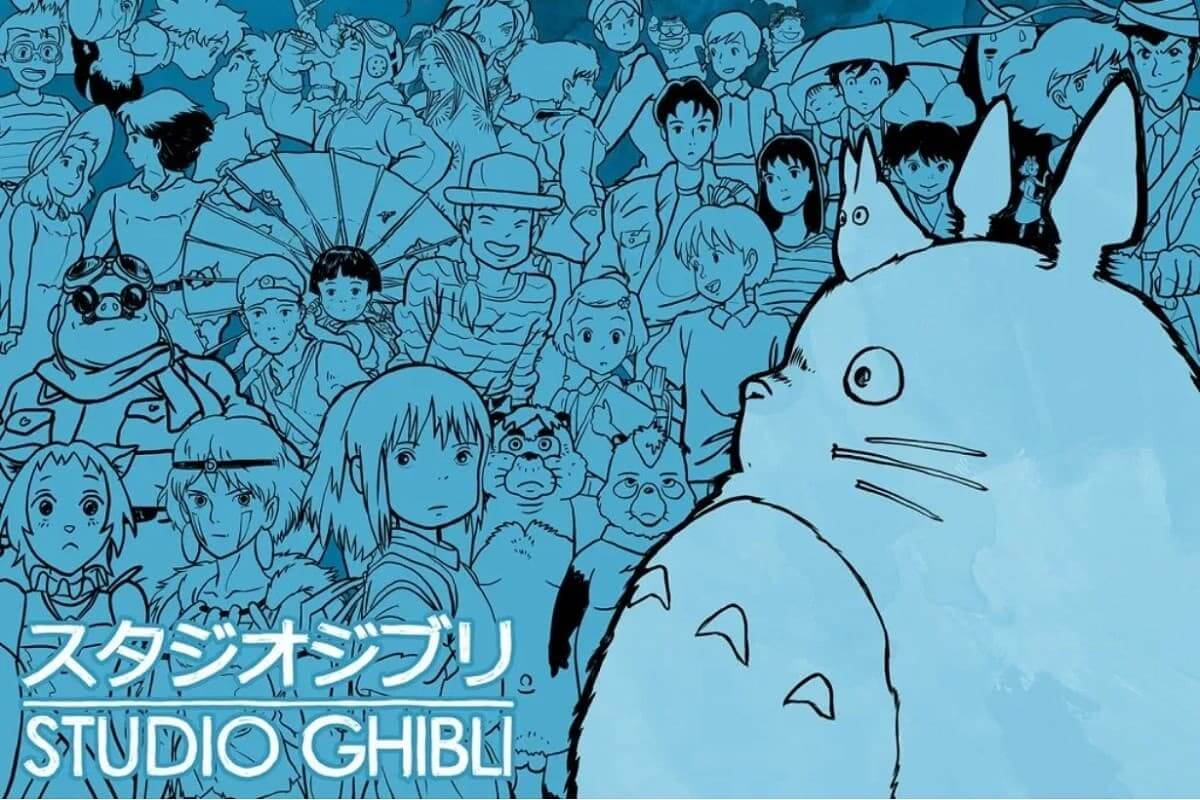 Akihiko YAMASHITA (山下 明彦) born February 6, 1966, in Chūgoku (Okayama Prefecture), is one of the most important animators of the Ghibli studio. He was the chara-design of the anime Zegapain, the chara-design and animation of the OVI Giant Robo before directing Chuzumo, a short film written by Hayao Miyasaki. He then animated the final scene of the film “Le voyage de Chihiro” and became the animation director of many films by Ghibli studio including “Howl’s Moving Castle”, “Ponyo”, “Arriety”, “From Up on Poppy Hill” and ” Memories of Marnie “(Omoide no Mānī).