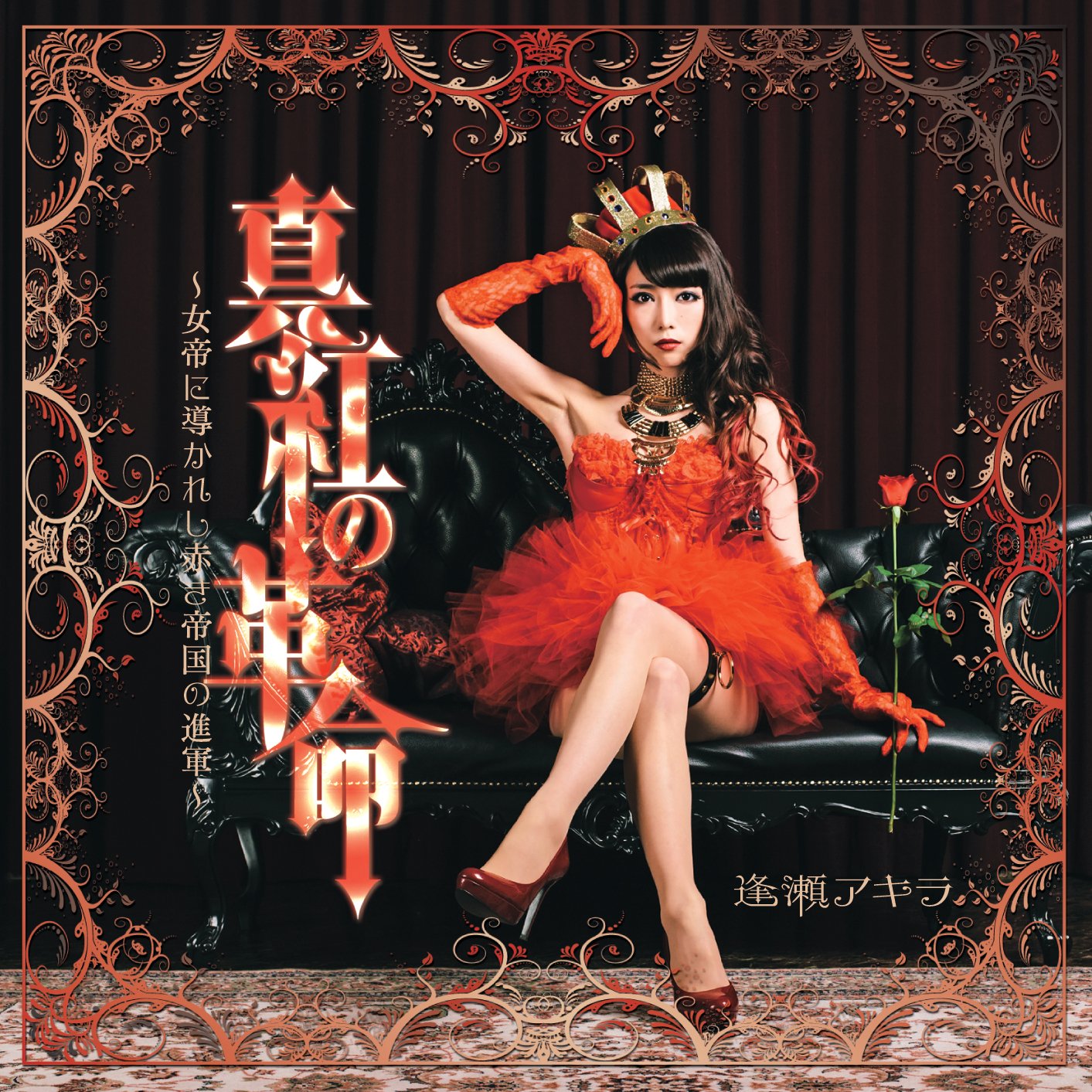 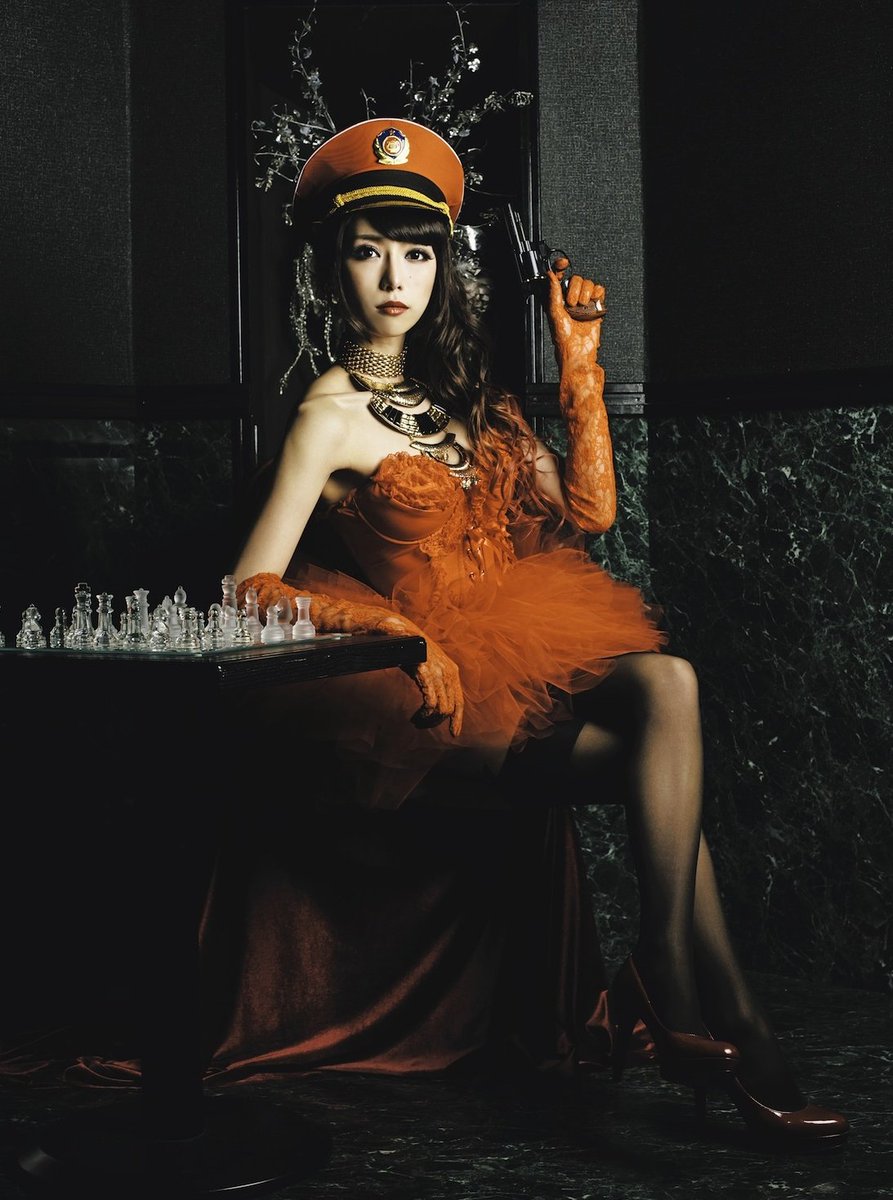 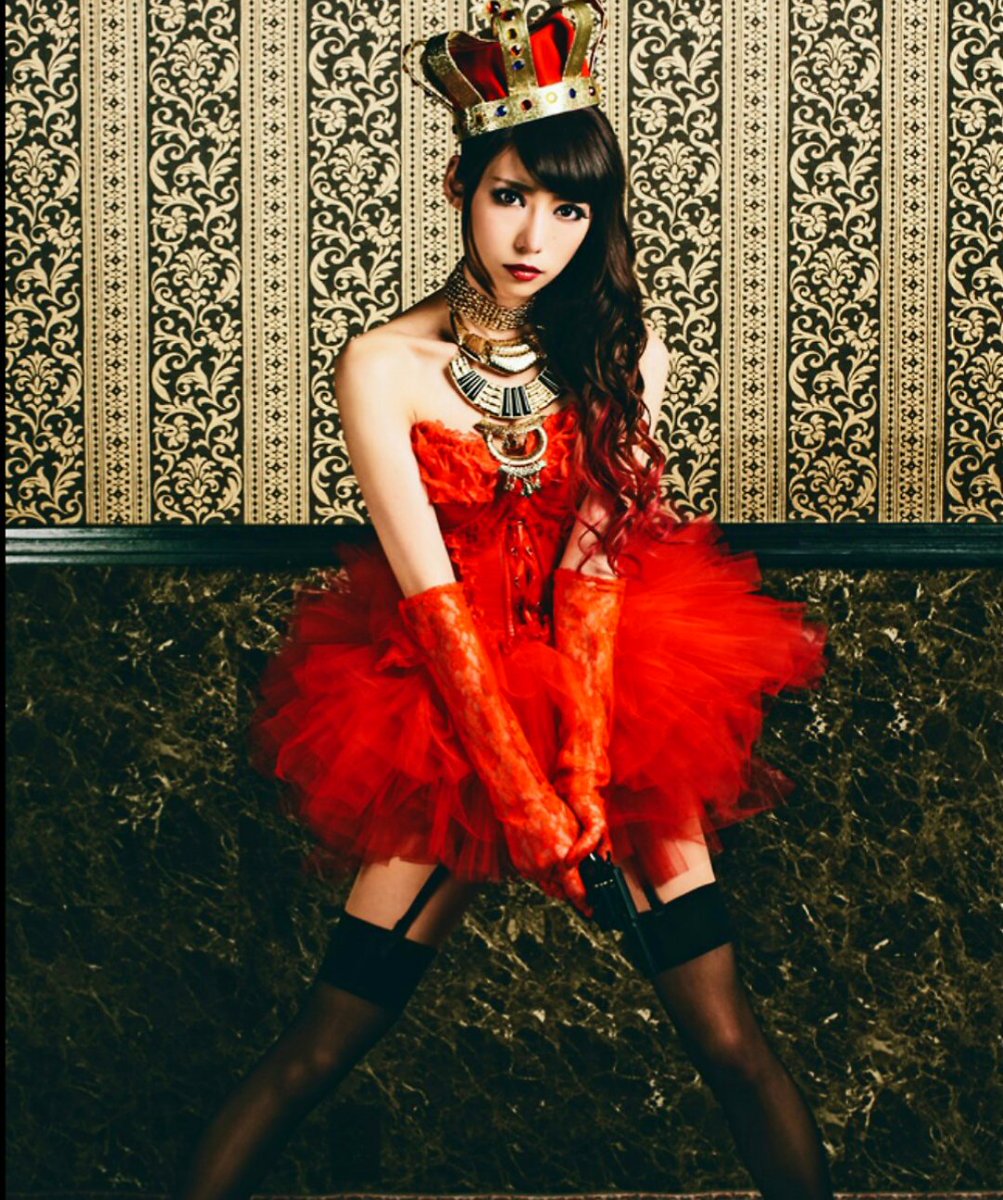 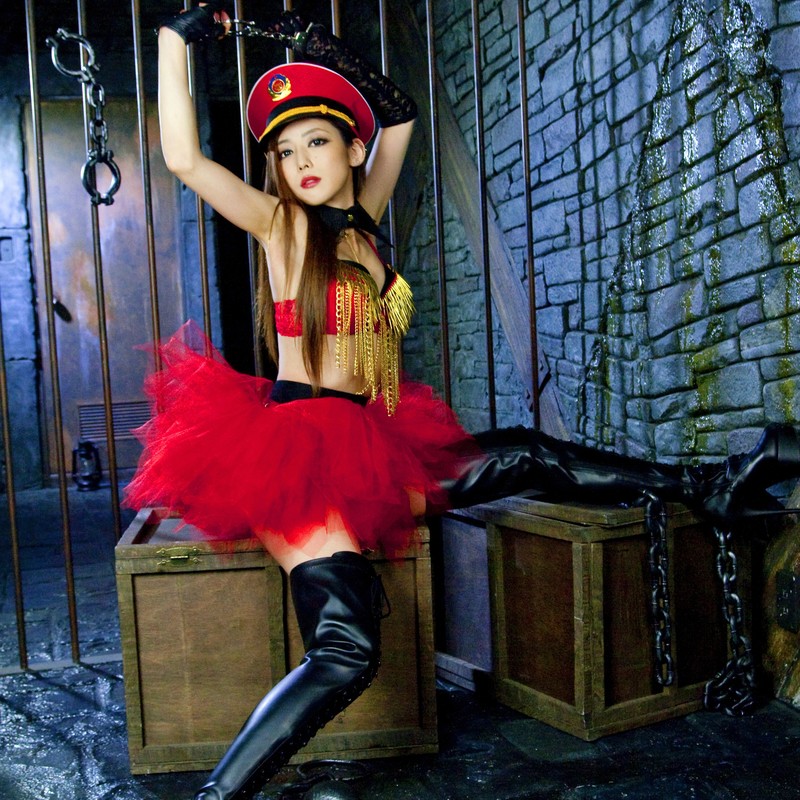 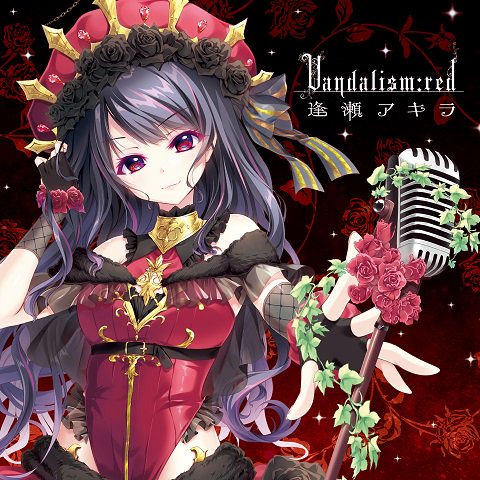 Akira Ouse is a musical highlight. She is not only a singer, songwriter, but also a true Otaku. She started her career after high school mainly where she played in a group in Osaka then in Kyoto.

After moving to Tokyo, she founded a “Gal Band” which caused a sensation but unfortunately the group separated a year later. Akira later decided to pursue her career as a solo artist. She played the role of “2.5 Dimension Rock Artist” under the phrase “Sing! Show! Laugh! Cry! And released his debut in “BIND / Dancing 13th Baby” The single’s initial release was immediately sold out and caught the attention of the industry and spread its name to the 2015 “Must Watch”.

Akira’s current performance is mainly based in Tokyo and her style is not only about music, but involves dancers and musicians who bring the elements of shows and musicals.

She has also been featured on a radio show as the main personality on shows such as “Saturday Maniac Radio” on Rainbow Town FM and is currently expanding her field on shows such as “Bar Tatsumi” on Nico Nico Douga. The music site “MROCKS9” which contains its column “Akai Ryusei no Ore” has gathered many positive comments.

Akira Ouse is an interesting feminine touch from J-Rock.