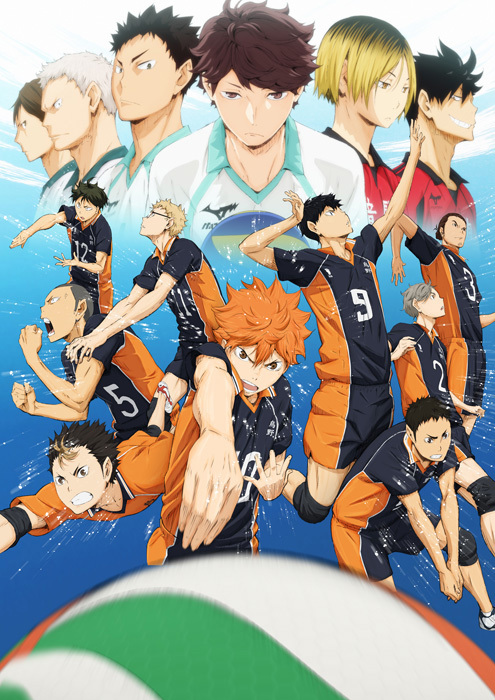 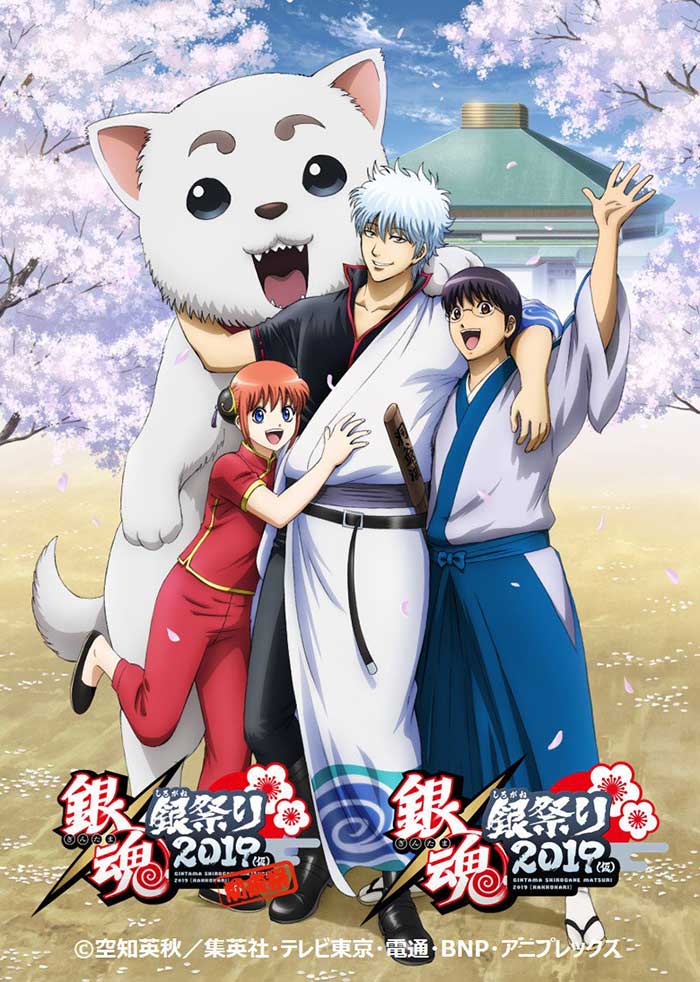 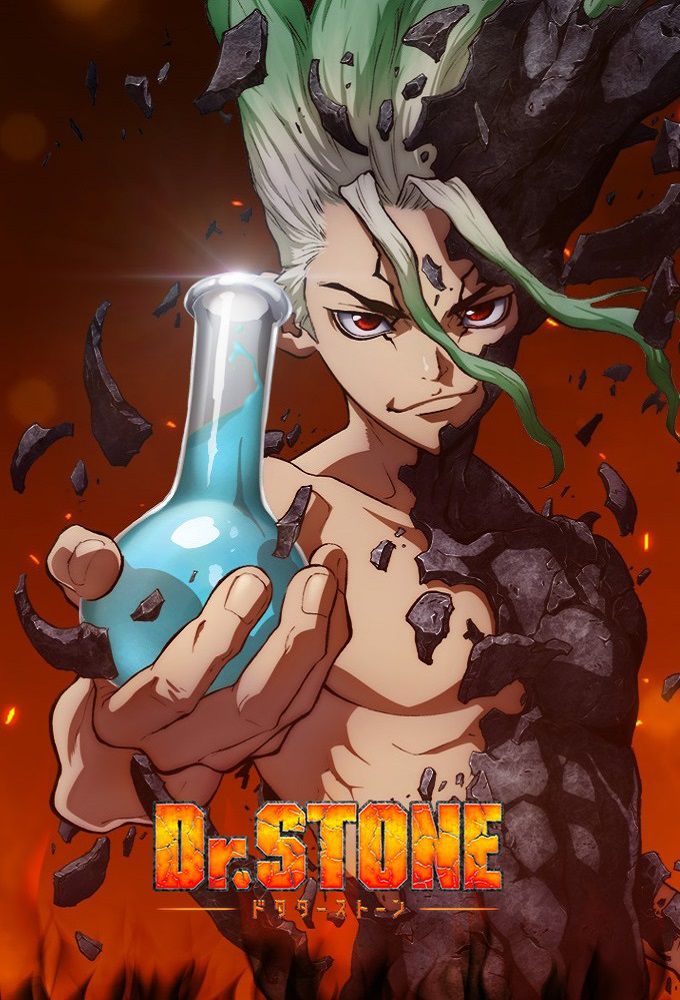 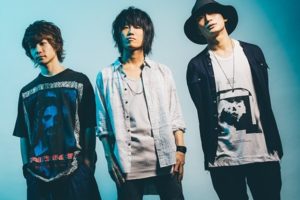 Burnout Syndromes is a rock band from Osaka, formed in 2005.
The choice of lyrics and vocal arrangements are aimed at enhancing the sound and beauty of the Japanese language. In 2010, the group appeared in the event “Shinko Riot” organized by TOKYO FM “SCHOOL OF LOCK! “And won second prize. In March 2016, for the 10th anniversary of the formation, he goes up a notch with a major event, he performs the single “FLY HIGH !! From EPIC Records Japan which is also the 1st opening of the anime HAIKYU. They will perform “HIKARI ALE” (2018) and PHOENIX (02/2020) openings for the 3rd and 4th Seasons of HAIKYU and also an opening for the anime GUNTAMA and DR.STONE.