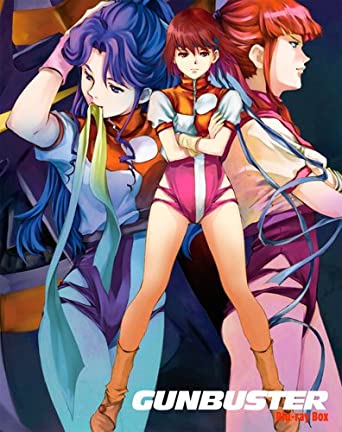 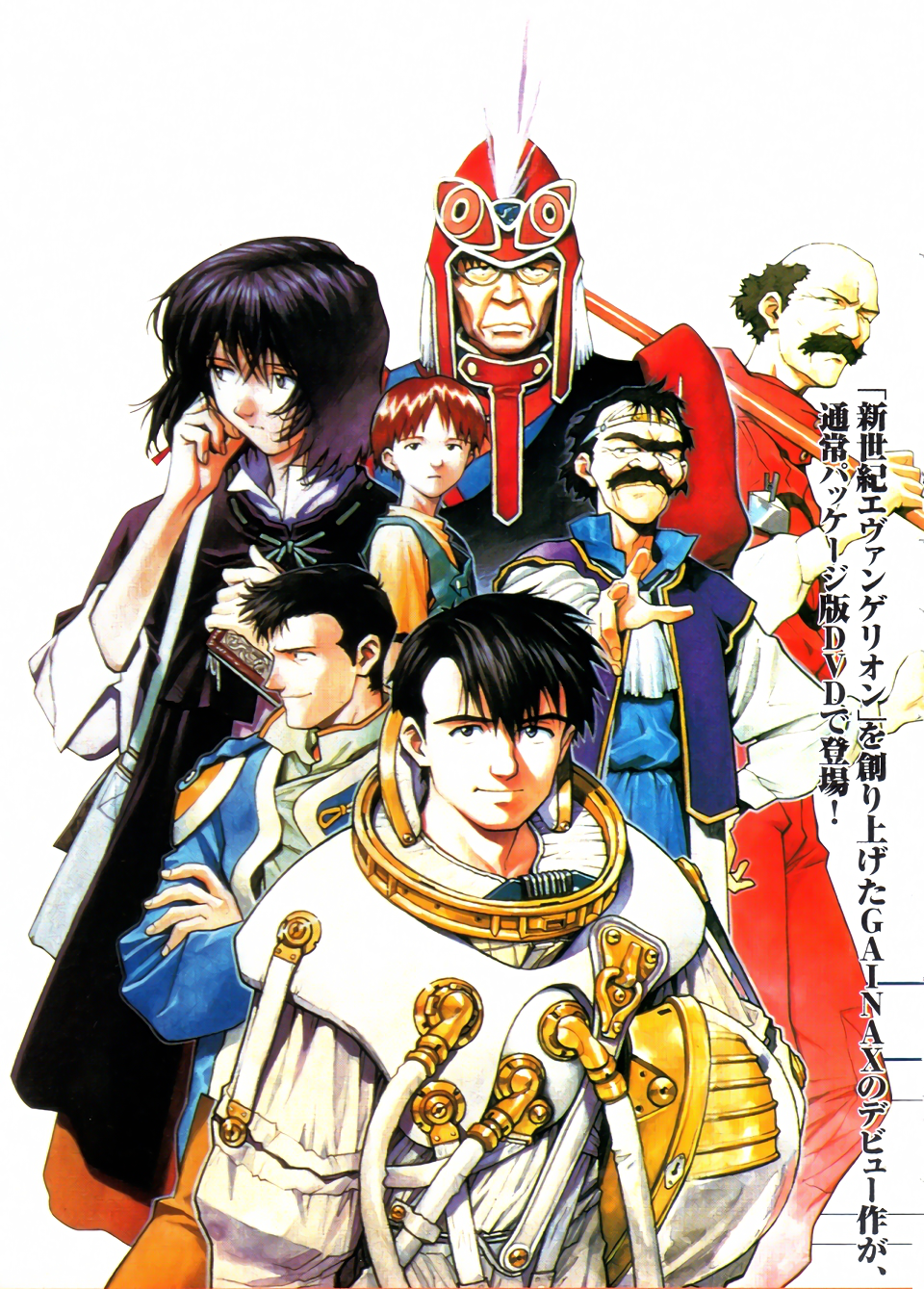 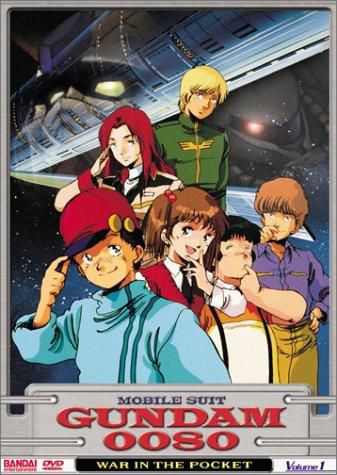 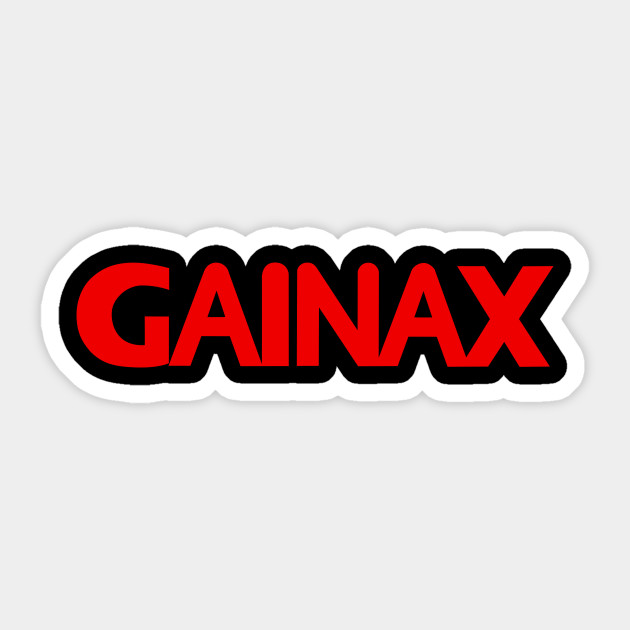 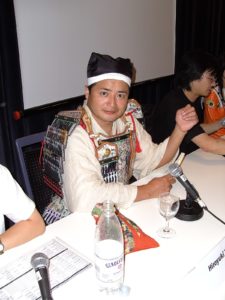 Hiroyuki Yamaga (山 賀 博 之) born in 1962 in Niigata, is a director, screenwriter, producer and one of the founding members of Gainax. In 1980, he graduated from Osaka College of Art with Hideaki Anno.

With, Anno and Takami Akai, they founded the studio Daicon Film in 1981 for the production of the short film Daicon 3. The film is to serve as the opening film for the 20th taikai convention of Nihon SF (日本 SF 大会) which this year in Osaka (Daicon 3). On this occasion, he is the director. After directing the short film Daicon 4 in 1983, he founded the studio Gainax to direct the feature film Les Ailes d´Honnéamise.

Yamaga, who feels the limits of activity in Osaka, suggests to Toshio Okada to leave for Tokyo. The latter accepts. Takami Akai and Hideaki Anno decide to become more professional by participating in the animation of Super Dimension Fortress Macross and decide to accompany them. Yamaga also joins them on this series.

Since 1992, he has been trying to carry out the follow-up project of the Wings of Honor called Uru in Blue. Since 2005, he has also been working on the adaptation project for the animated feature film of the manga Neppu Kairiku Bushi Road.