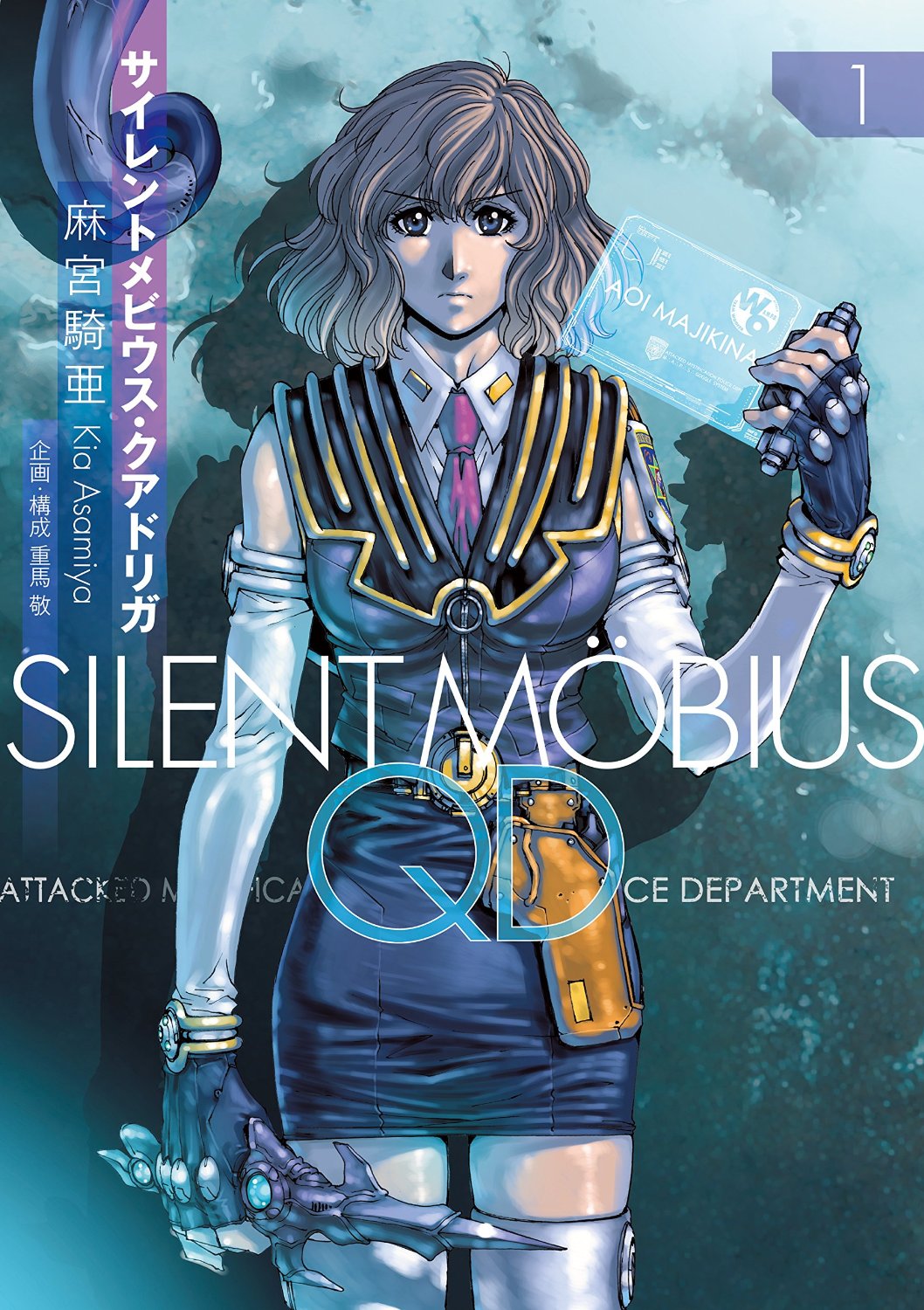 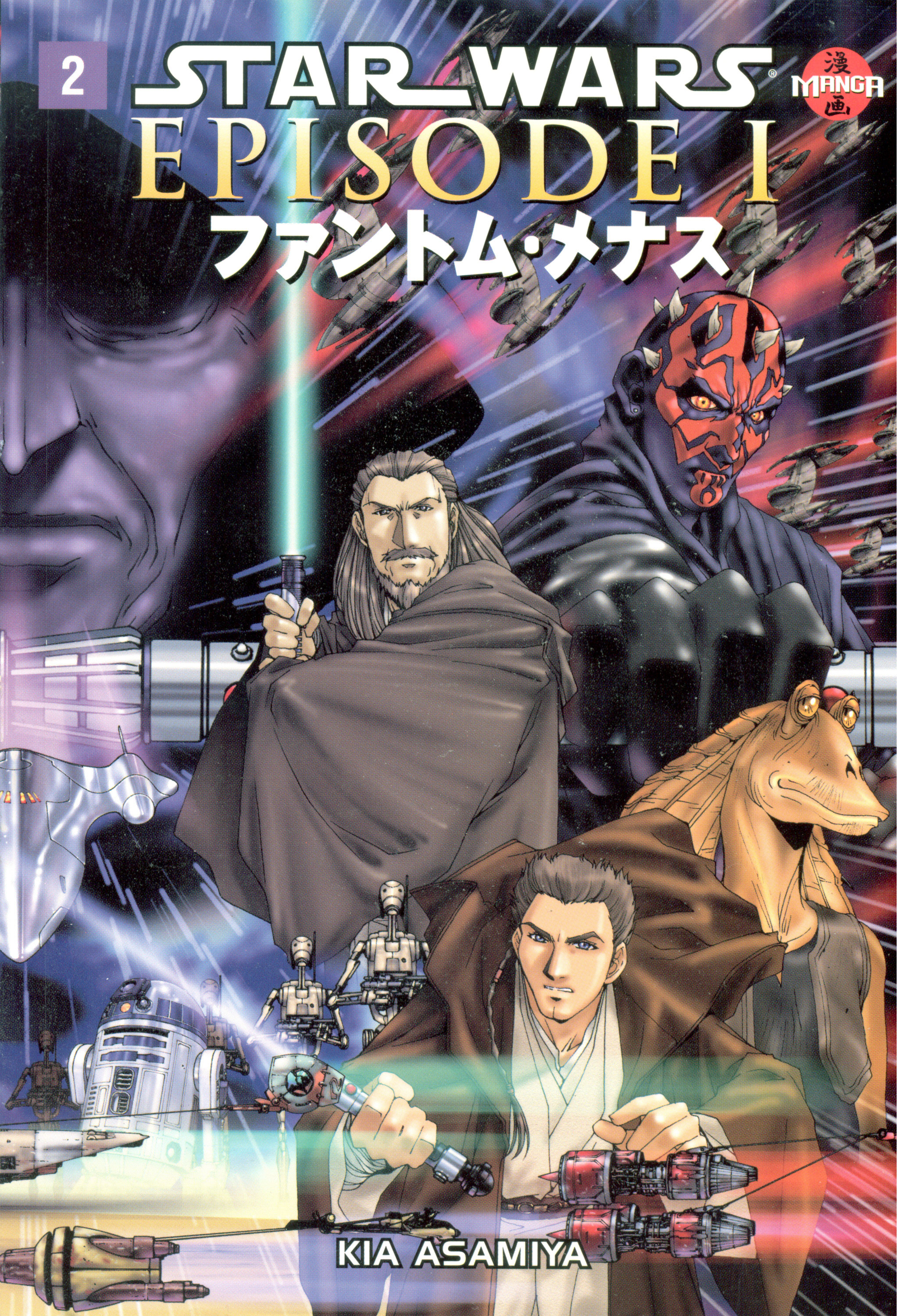 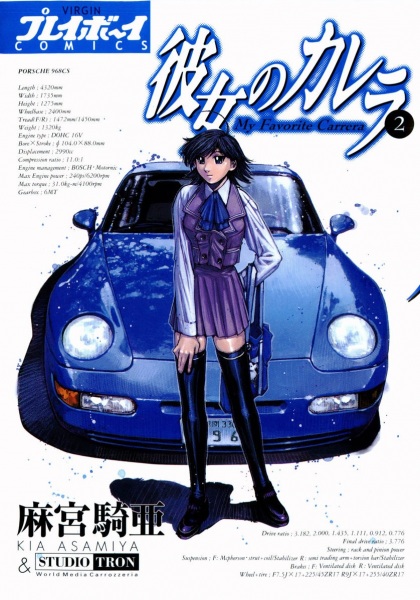 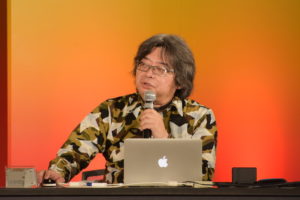 Michitaka Kikuchi, better known by the pen and artist Kia Asamiya started his mangaka career in the 80s and as a big fan of Star wars and Batman, his work is inspired by several different styles and genres including comics and American Comics.

To date, his two most popular manga series are “Martian Successor Nadesico” and “Silent Möbius”. Before becoming Mangaka, he graduated from Tokyo Designer School. He worked as a character designer for several cartoons, some of which were well known at the time (Sonic Soldier Borgman and Project A-ko) and also designed models for certain films like Godzilla (1980).

Kia Asamiya was a key animator in Ken the survivor or for one of the OAVs of Creamy Mami, chara-designer of dragons from the Chronicles of Lodoss, then he took care of the animation on the adaptations of his own manga and on the storyboard from Magic Knight Rayearth 2.

In the early 2000s, the direction of his work changed, he wanted to reach a younger and American audience. Which brings him to live in the United States and to work on totally comic projects, Marvel, DC, to the point of making a version of Batman: The child of dreams and developing an adaptation of the film Star Wars: Episode I – The Phantom Menace, in manga.

Upon his return to Japan, he created the super hero manga named Junk in which he wanted to show the more psychological side that hiding being a super hero. he made a Manga for girl Corrector Yui, then since 2004 as a great car enthusiast, a car manga very different from his other works called “Kanojo No Carrera”.