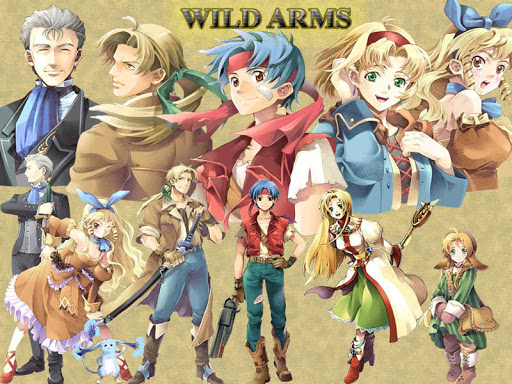 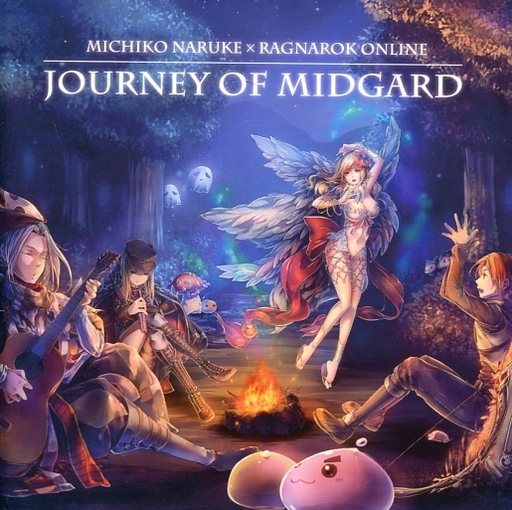 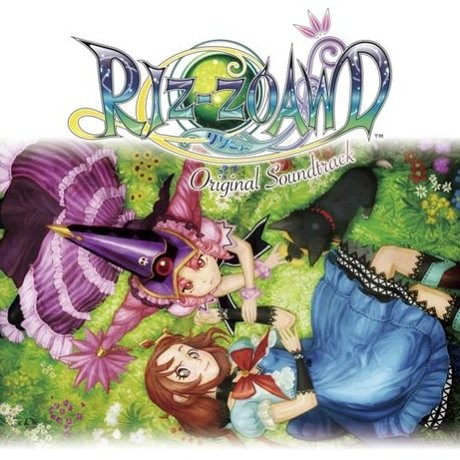 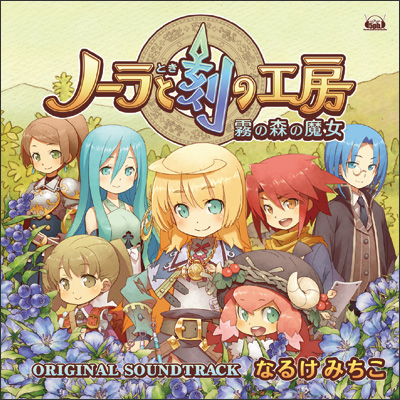 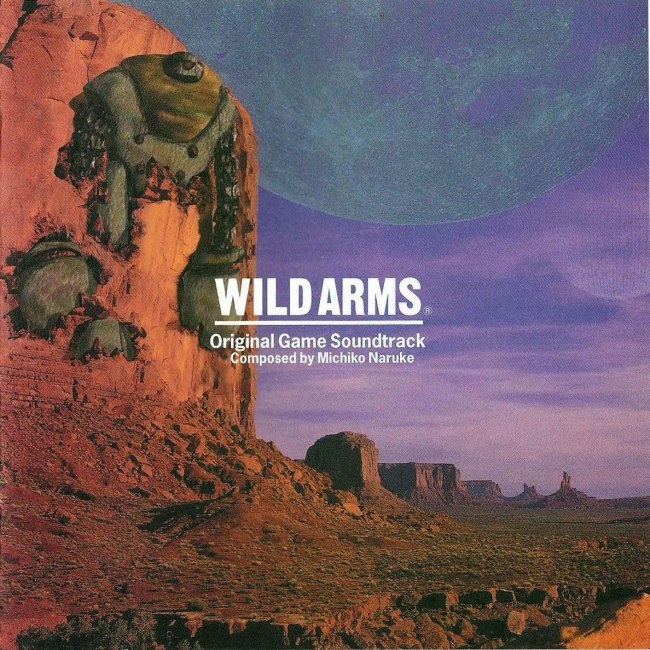 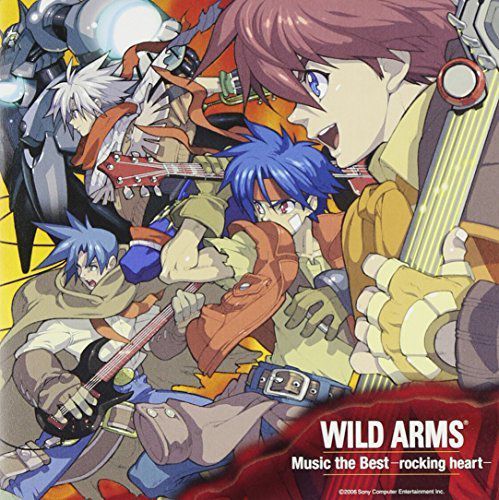 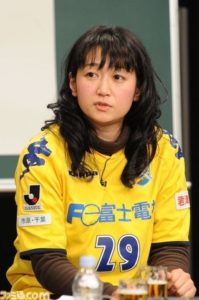 She has composed more than 400 musics for Wild ARMs. Wild ARMs’ opening and ending themes include lyrics, sung by Machiko Watanabe and Kaori Asoh, respectively. For the 10th anniversary of the series, Nana Mizuki was chosen as a singer. Michiko Naruke’s music is distinguished by the presence of whistles (performed by Naoki Takao).