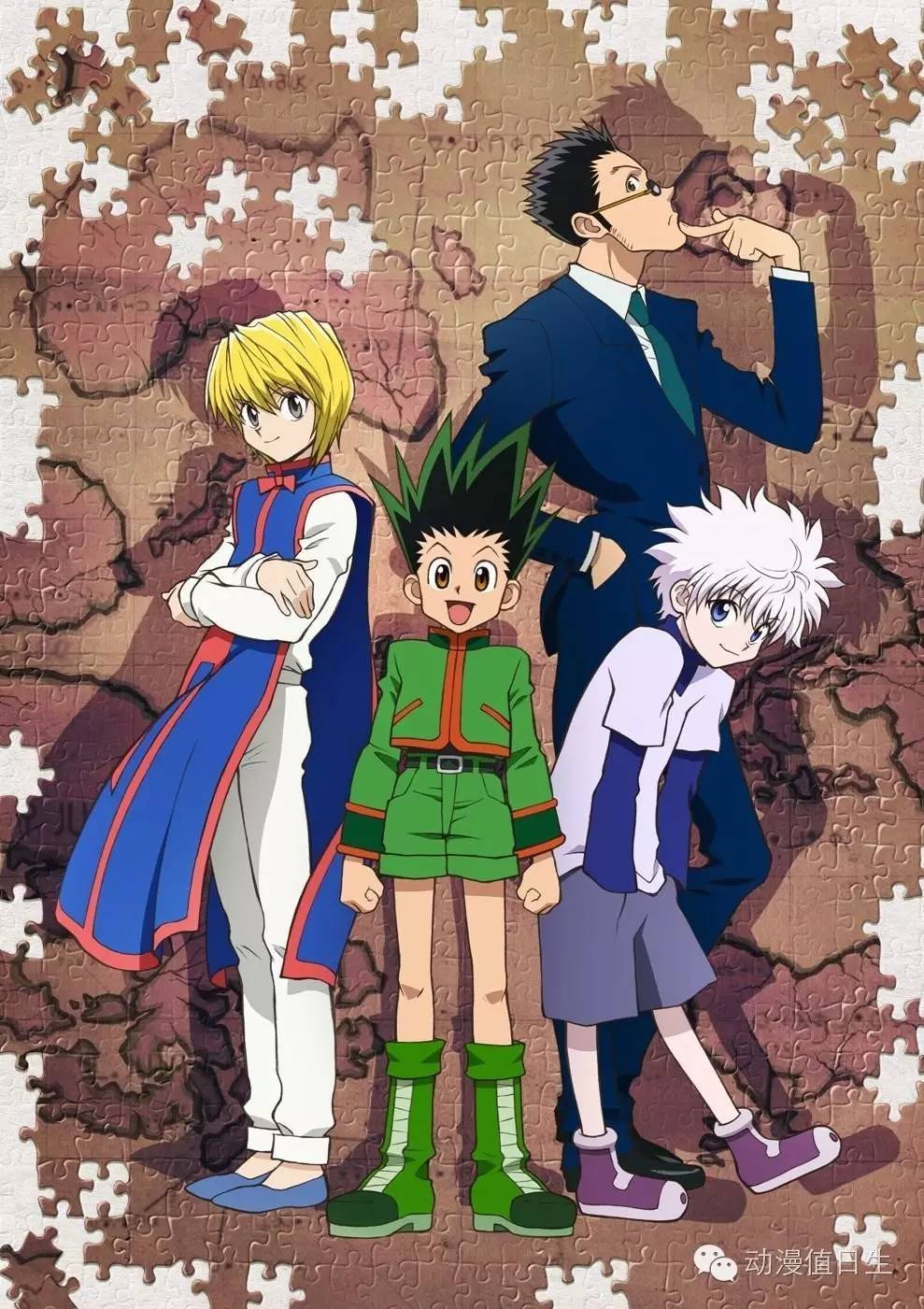 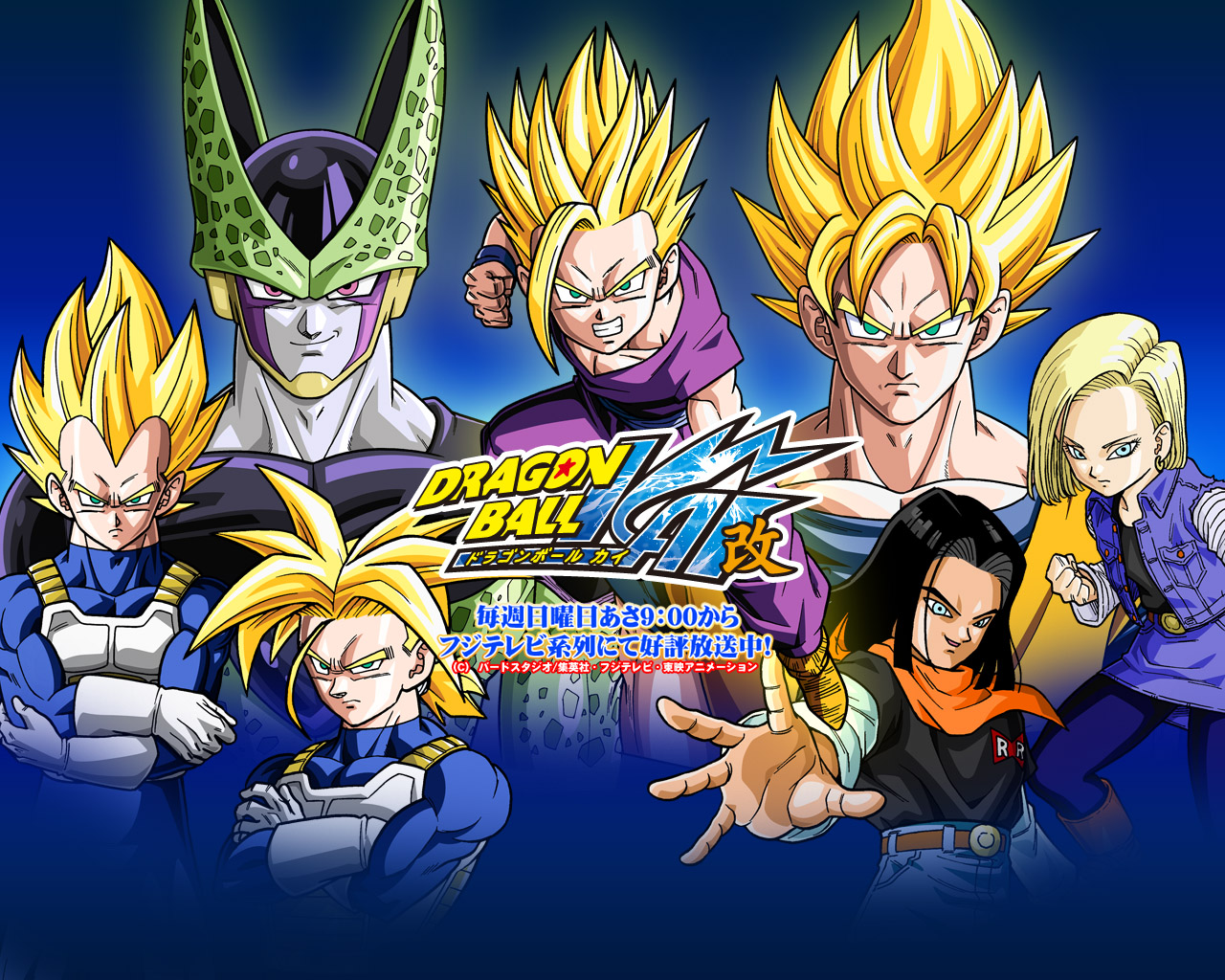 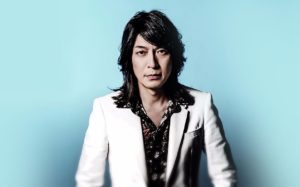 Masatoshi Ono born January 29, 1967 in Adachi, Tokyo (Japan) is a Japanese rock singer / songwriter. He began his career in the 80s became the singer of the metal group FORT BRAGG. In 1992, he released his first solo single called “Pure ni Nare” under the Sony Records label. It was not until her third single “You’re the only one” that became extremely popular, that song became a hit.

This single helped him win the “Rookie of the Year” award and have an invitation the same year to the prestigious Kouhaku Utagassen ceremony. In 2009, Ono became the singer of the group GALNERYUS and his song “Départ!” serves as the opening for the animated HunterxHunter (2011).

The second version of “Départ!” Is used as the second opening theme of the series, with “Hunting for Your Dream” by Galneryus as the second ending theme. Masatoshi Ono is also the singer of “Fight It Out !! “, the opening theme song for international versions of the final arc of Dragon Ball Kai.