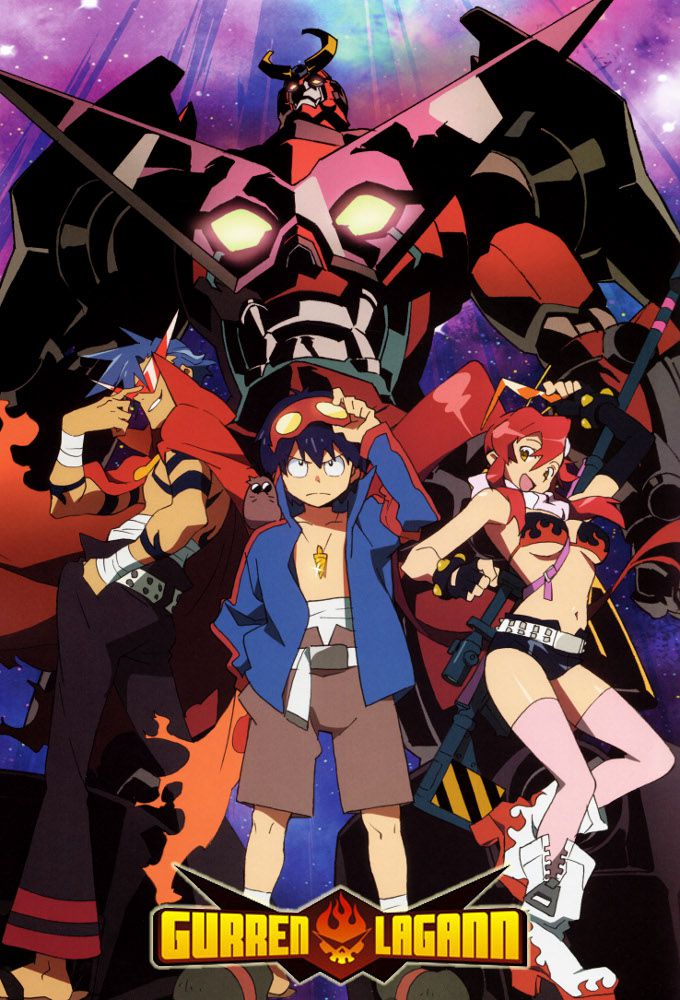 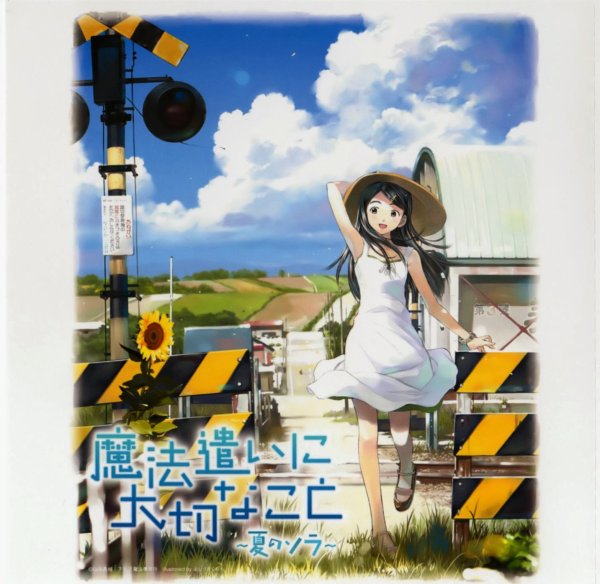 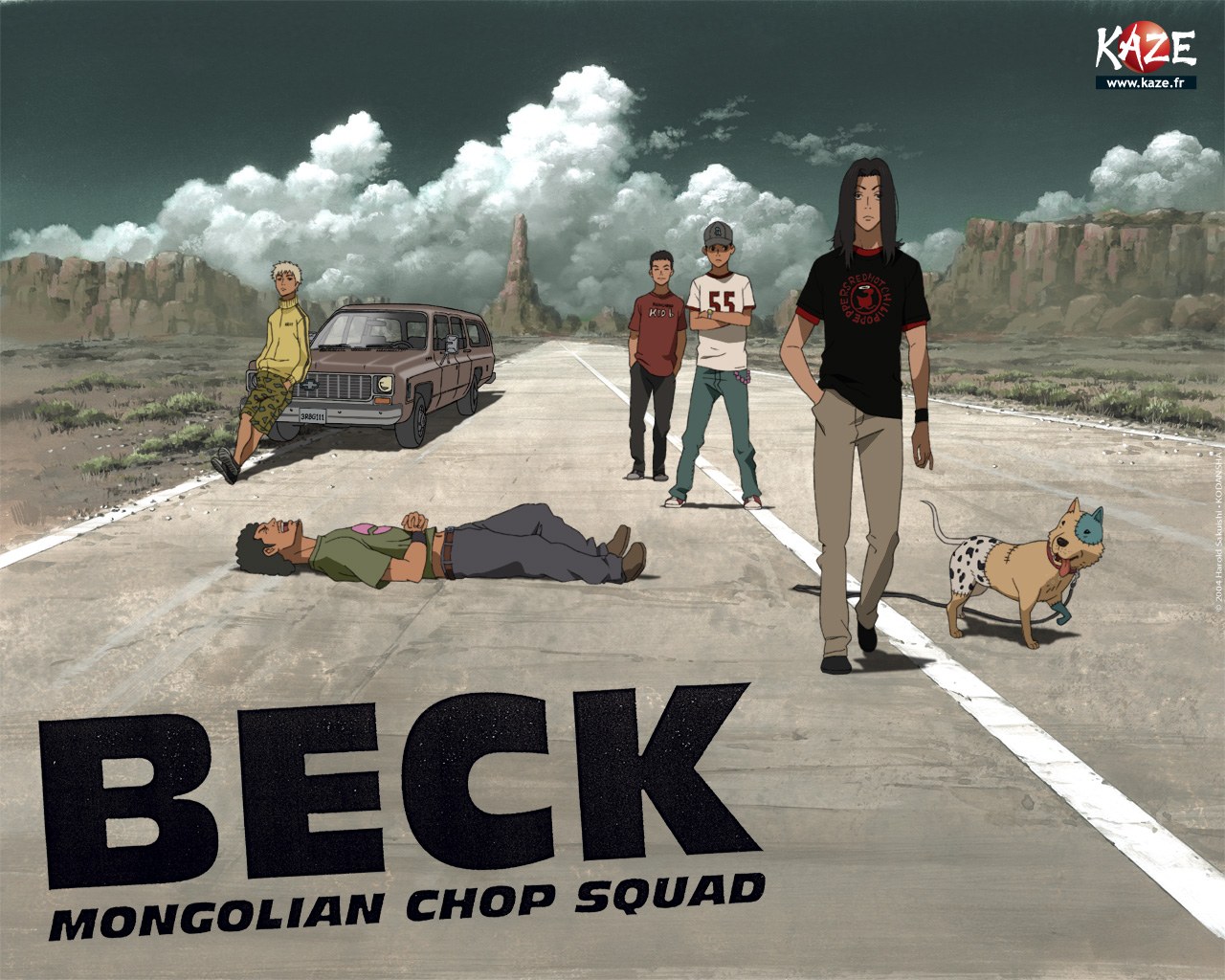 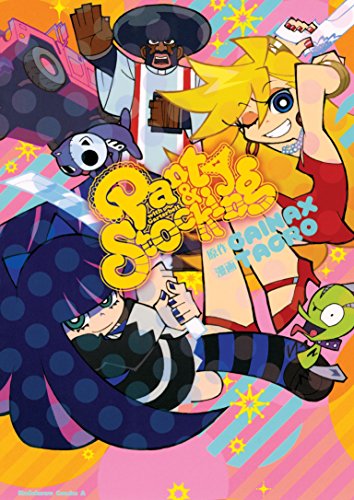 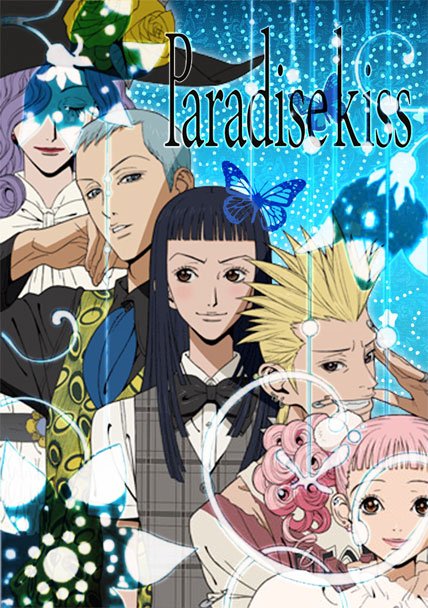 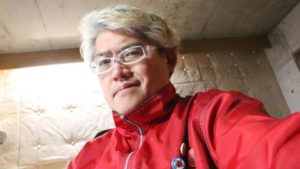 Osamu Kobayashi (小林 治), born January 10, 1964 in Tokyo, is a Japanese director and illustrator. He created avant-garde short films and clips for Studio 4 ° C before joining Madhouse studio, where he directed the anime Beck.