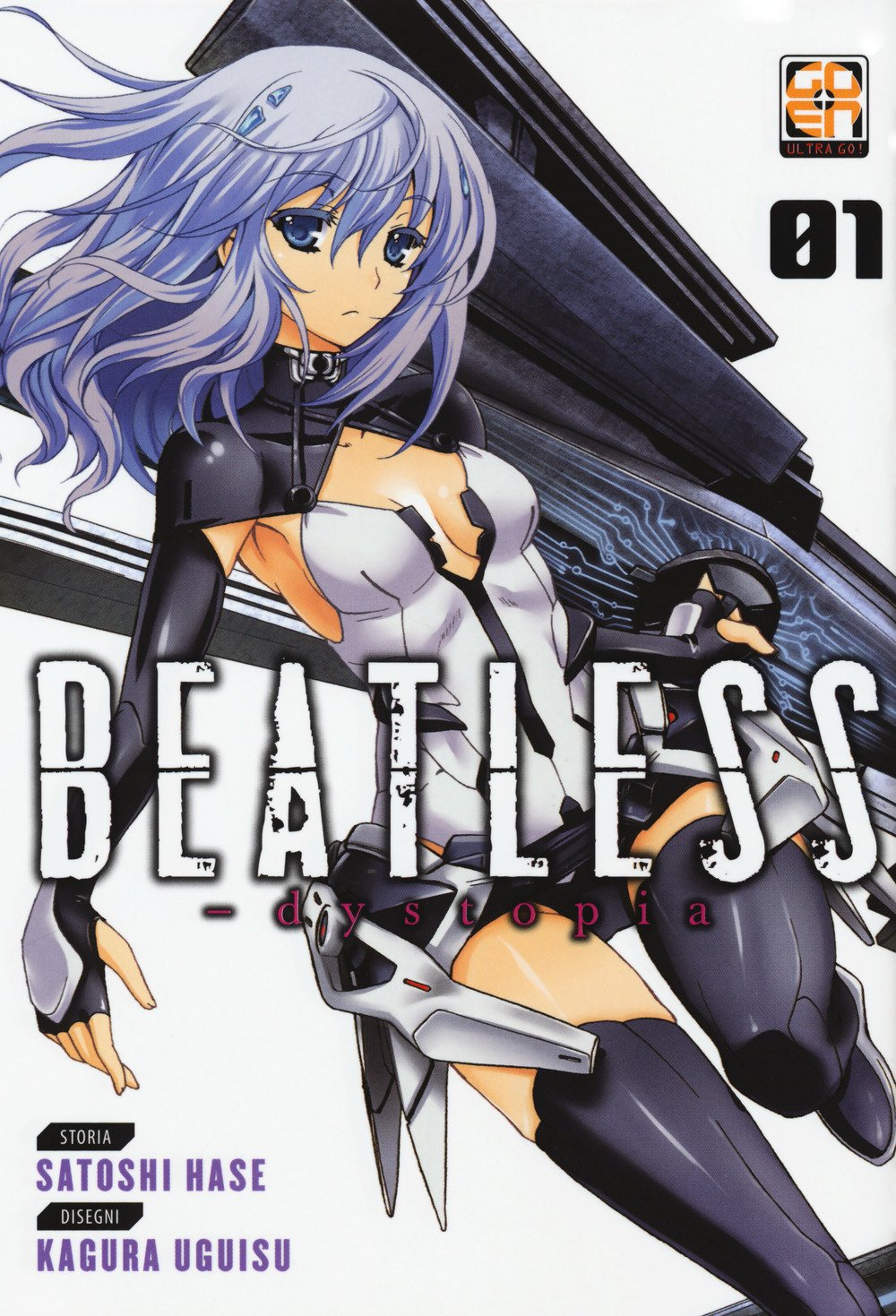 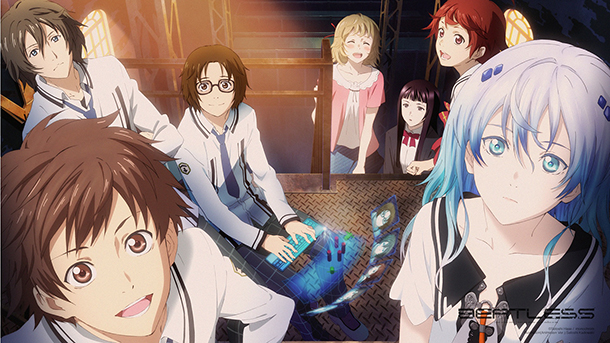 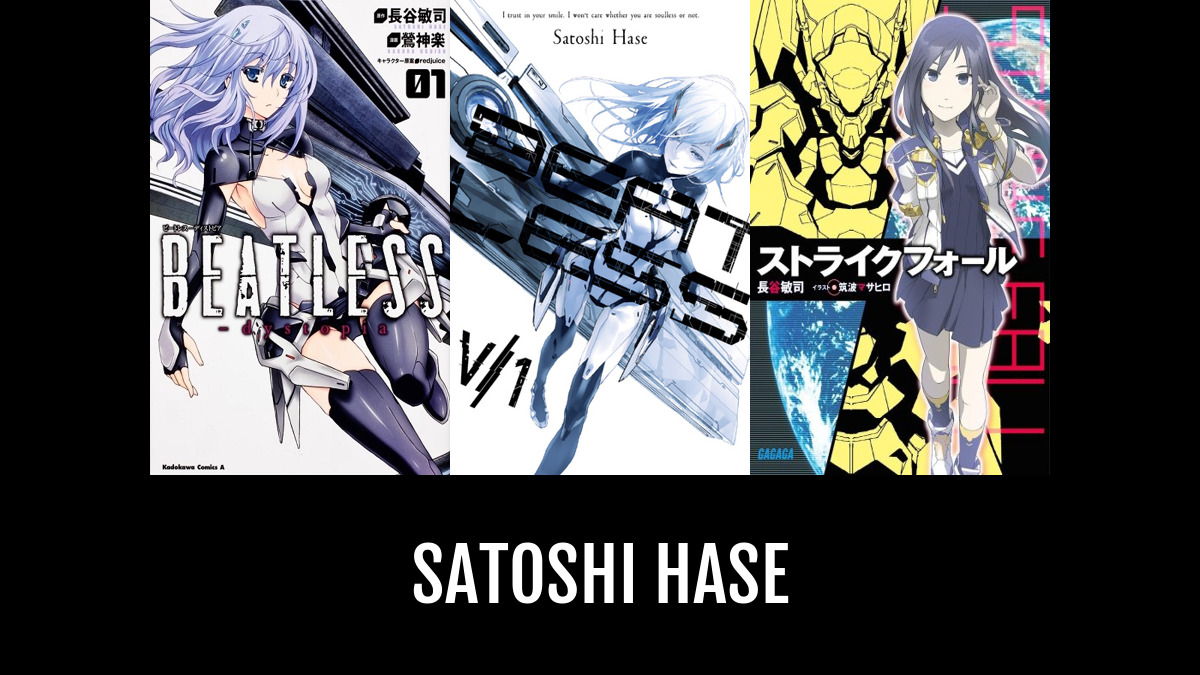 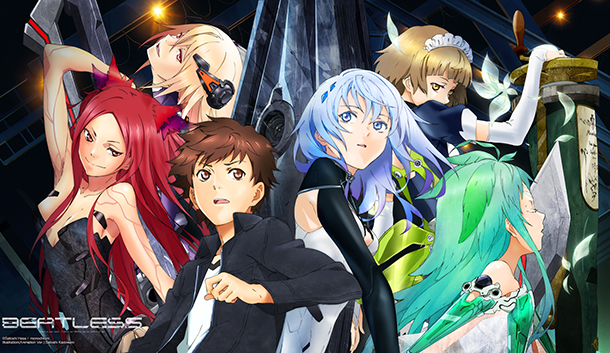 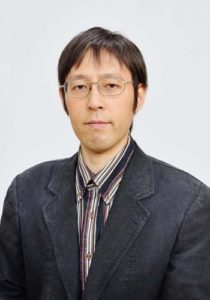 Satoshi Hase (長 谷 敏 司) born in Osaka in 1974 and a graduate of Kansai University, is a writer of SF and YA, as well as a manga and anime screenwriter. He is also a member of the Artificial Intelligence Society of Japan and works part-time in a laboratory dedicated to the relationship between artificial intelligence and natural language. With his collection of short stories, My Humanity, he won the 2015 Nihon SF Grand Prize. His Beatless series, illustrated by Redjuice, was adapted into a 24-episode anime (2018).