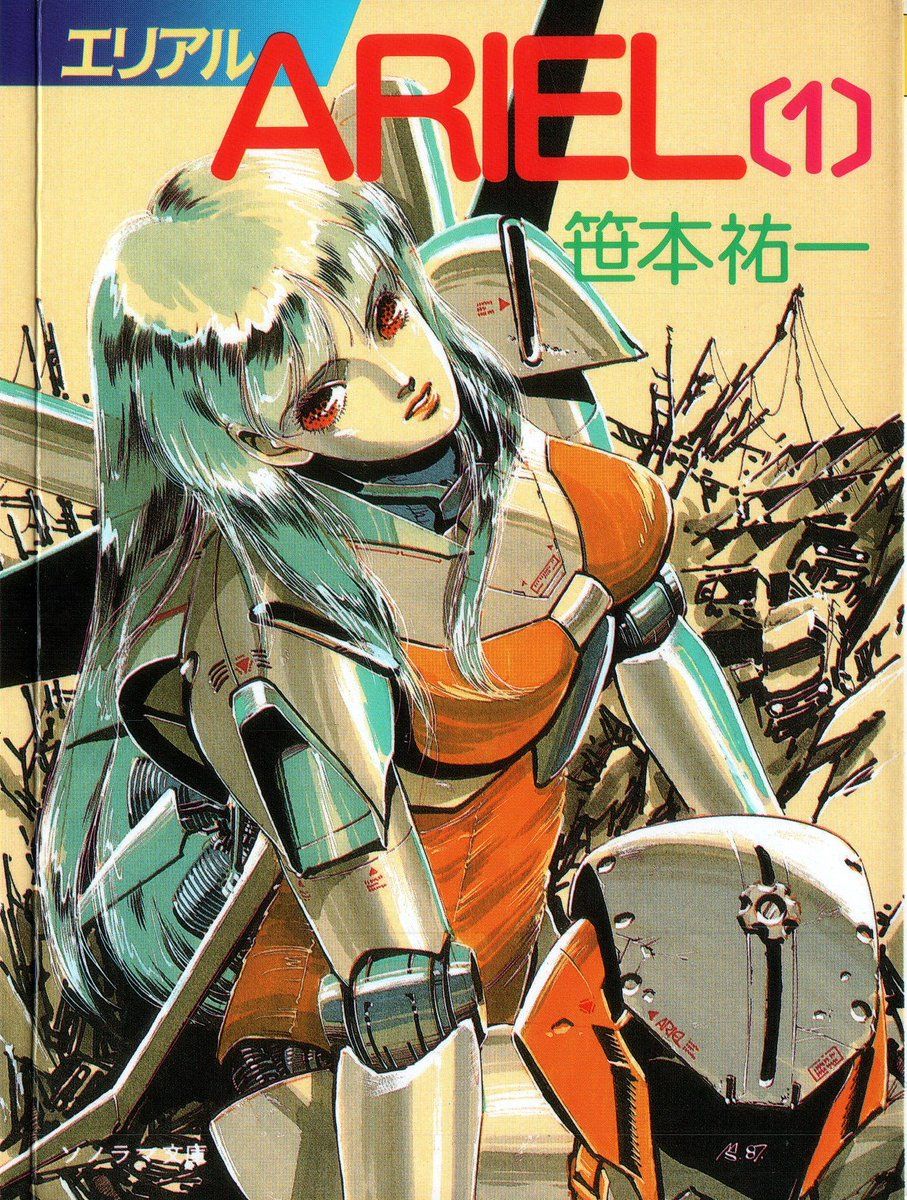 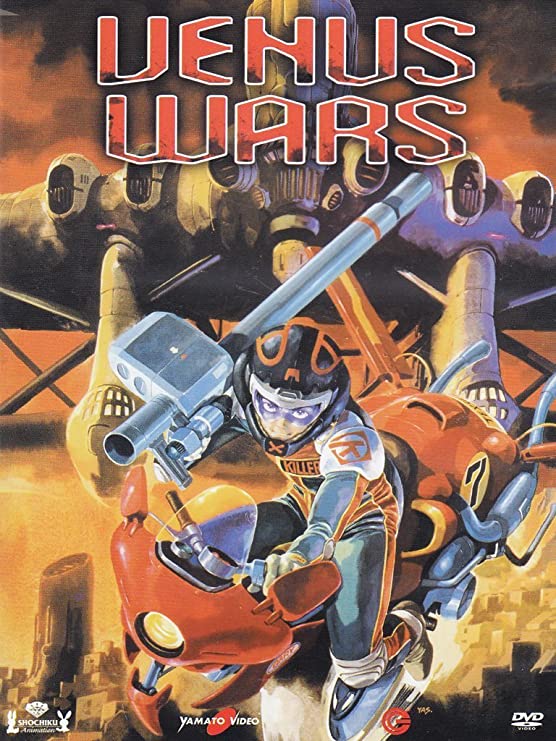 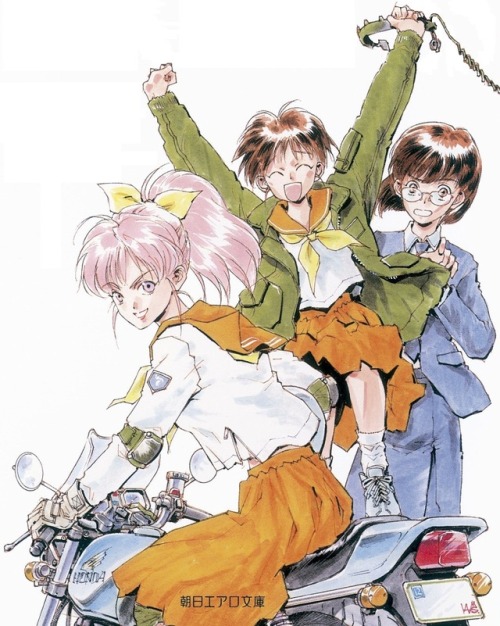 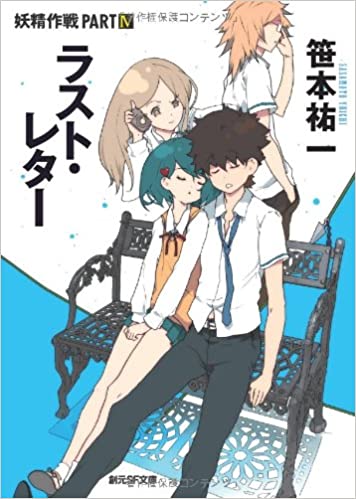 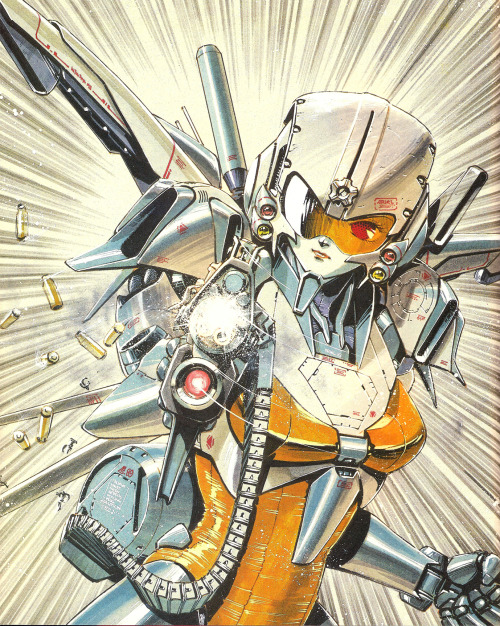 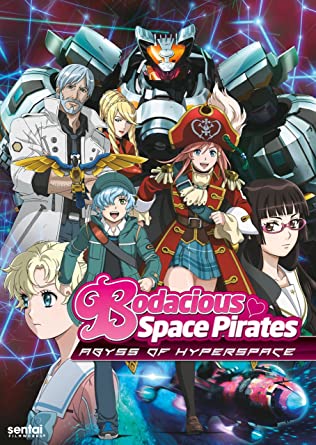 Yuichi Sasamoto (笹 本 祐 一), born February 18, 1963, is a Japanese science fiction writer who won the Seiun Prize for Hoshi no Pilot 2: Suiseikari, Ariel (series of novels), as well as for three non-fiction volumes , Passport to the Universe. He also co-wrote the film Venus Wars with Yoshikazu Yasuhiko. His work Miniskirt Pirates was adapted into an animated television series in 2012.