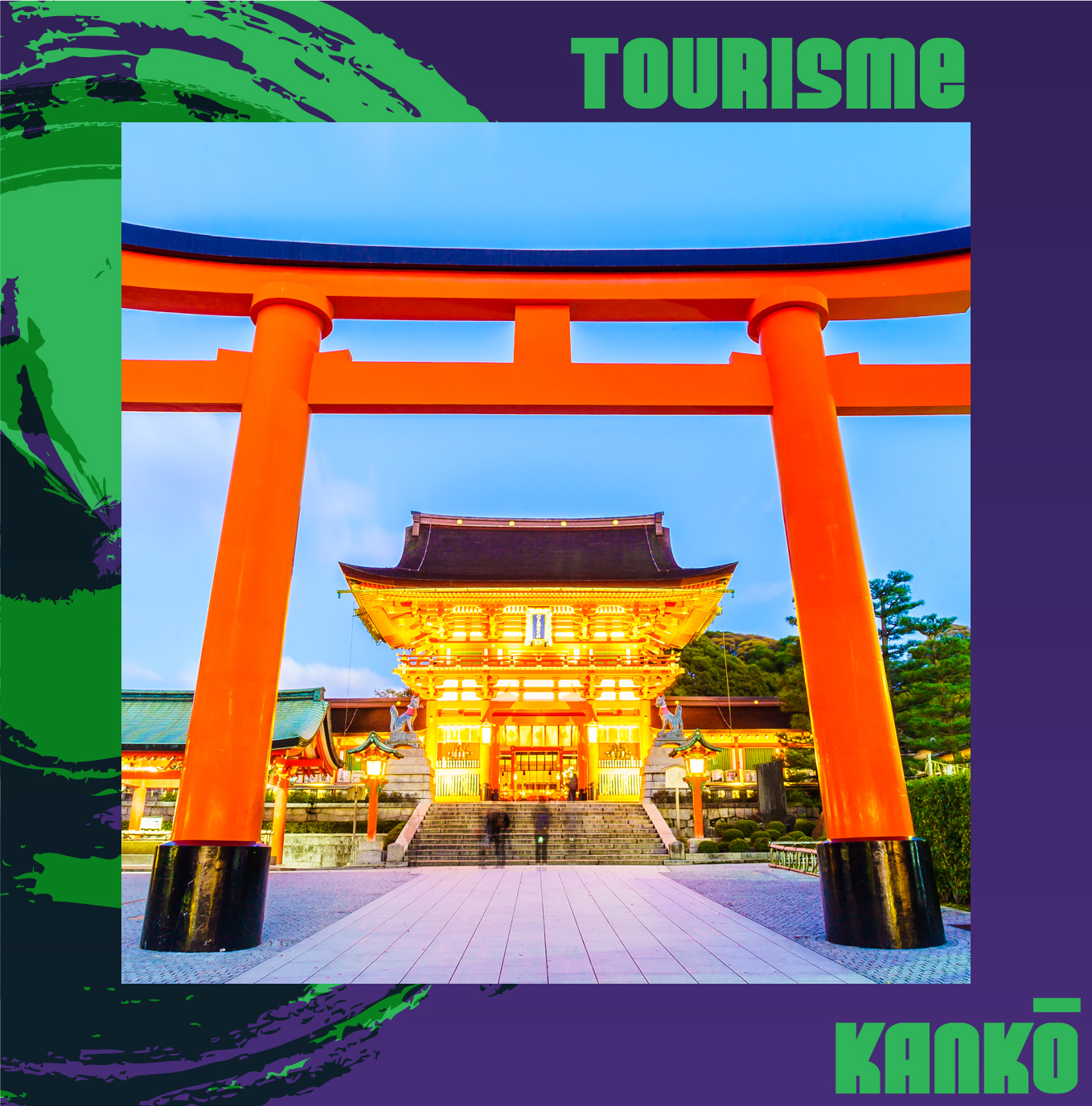 Sources of the wildest rumors and dreams since April, the Japanese government announces that it wants to revive tourism in Japan. With an estimated budget of 11.5 billion euros in aid to finance travel costs, the ambitious “Go to Travel” recovery plan is making many Internet users salivate.

However, the government has announced that this aid plan will only be intended for intra-Japanese tourism, which will not take into account tourists wishing to go to Japan.

The government aid plan is expected to go into effect on July 22, 2020, despite the resurgence of the global pandemic in Japan. The main foci being in Tokyo, the Japanese Minister of Tourism, Kazuyoshi Akaba, excluded, for the moment, the Tokyo residents from the device, while waiting for the virus to subside.

Although the device is controversial among the opposition, with the rise in the number of positive Covid-19 cases, the government is betting big on this new support device intended to revive a sector severely affected by the crisis.

Finally, voices are raised to postpone this project, highlighting the importance of tourists from Tokyo, the main source of tourism in small Japanese towns.

This is a demo store for testing purposes — no orders shall be fulfilled. Dismiss